Irish unification will happen 'within a generation', says renowned newspaper editor and historian

IRISH reunification will take place “within a generation”, according to one of Britain’s best-known historians and journalists.

Max Hastings, former editor-in-chief of the Daily Telegraph and bestselling military historian, argues that Brexit has "forged a template for minorities to assert themselves" and that both Northern Ireland and Scotland are likely to use the issue as a means to part ways with the union.

He said that in the case of Irish reunification, a "historic injustice will be righted".

The veteran journalist – who lived in Kilkenny while reporting on the Troubles – also said that that “British people care not a fig" for Ireland and would be largely unfazed at its reunification.

His comments echo those of former UK chancellor George Osborne, who said recently that the English would “not care” if Northern Ireland left the United Kingdom.

Writing for Bloomberg, Mr Hastings described the partitioning of Ireland as a “monstrous injustice committed by the British government in 1921, when it partitioned Ireland before conceding independence to the South.”

He continued: “This was done because a vociferous minority of a million Protestants, most of whose forebears were ‘planted’ in Ulster by Oliver Cromwell’s followers in the 17th century, fiercely resisted incorporation in an Irish state dominated by three million Roman Catholics.”

As a result, today “many of the people of Northern Ireland find life lonely and frustrating, trapped in a forest of red tape between an Irish Republic that still belongs to the European Union and a U.K. that has left it”,  concluded the accomplished historian.

Speaking to the gravity of the injustice, Mr Hastings said that before direct rule was established, unionism treated Catholics "almost as harshly as US white segregationists in the old South treated African Americans".

"Lord Brookeborough, a Protestant grandee who served as Ulster prime minister between 1943 and 1963, said without embarrassment that, while he knew fellow landowners who employed Catholics on their estates, he would never do so himself," he writes. 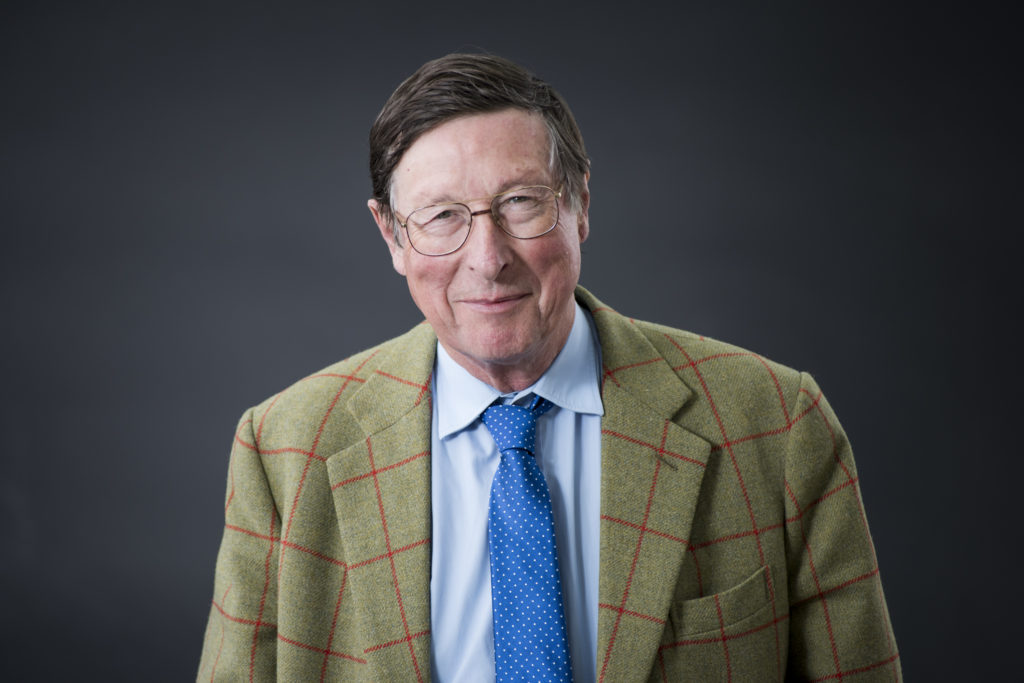 Such “attitudes and behaviour”, were, according to the historian, the root cause of the Troubles.

"Most of us English spectators of the Troubles deplored the IRA’s atrocities as much as we recoiled from institutionalised Protestant injustice," he opined.

Recalling his experiences as a foreign correspondent journalist, he said:

"In August 1969, I witnessed Protestant police hosing down a Catholic block of flats in Belfast with a heavy machine-gun, killing a nine year-old boy.

"The next day, I heard unionist ministers justifying police actions by pleading that they faced a Catholic uprising."

Speaking to present realities, Mr Hastings contrasts the economic prosperity attained by the Republic of Ireland over recent decades to the north, which is "kept alive only by massive subsidy from Britain".

Given this new wealth, far beyond what Ireland had when the Troubles began in the 1960s, he argues that reunification now makes economic sense – for both the north and the south.

Though, he sees two minorities who "see virtue in keeping Ireland partitioned", namely a "diminishing number of stubborn Protestant Unionists, who would become marginalized in a united Ireland", and southern politicians who are "privately fearful of the perils of absorbing several hundred thousand embittered 'Proddies'".

"If Irish reunification takes place within a generation, as I believe that it will, a historic injustice will be righted," he writes.

"Such an outcome would serve the best interests of Irish people, save a rump of alienated Protestants, historically out of their time."