FORMER CHANCELLOR George Osborne has said that English people 'will not care' if Northern Ireland leaves the United Kingdom.

Writing in a column for the London Evening Standard, Mr Osborne, the former British Chancellor of the excheqeur who served in David Cameron's cabinet, said that Northern Ireland is "slowly becoming part of a united Ireland".

Furthermore, he said, people in England and abroad "will not care".

The consequences of Brexit, and the DUP's "stupid" decision not to back Theresa May's deal which would have avoided the North being treated differently to the rest of the UK, means that "Northern Ireland is heading for the exit door".

"By remaining in the EU single market," Mr Osborne wrote, "it is for all economic intents and purposes now slowly becoming part of a united Ireland. Its prosperity now depends on its relationship with Dublin (and Brussels), not London. The politics will follow. " 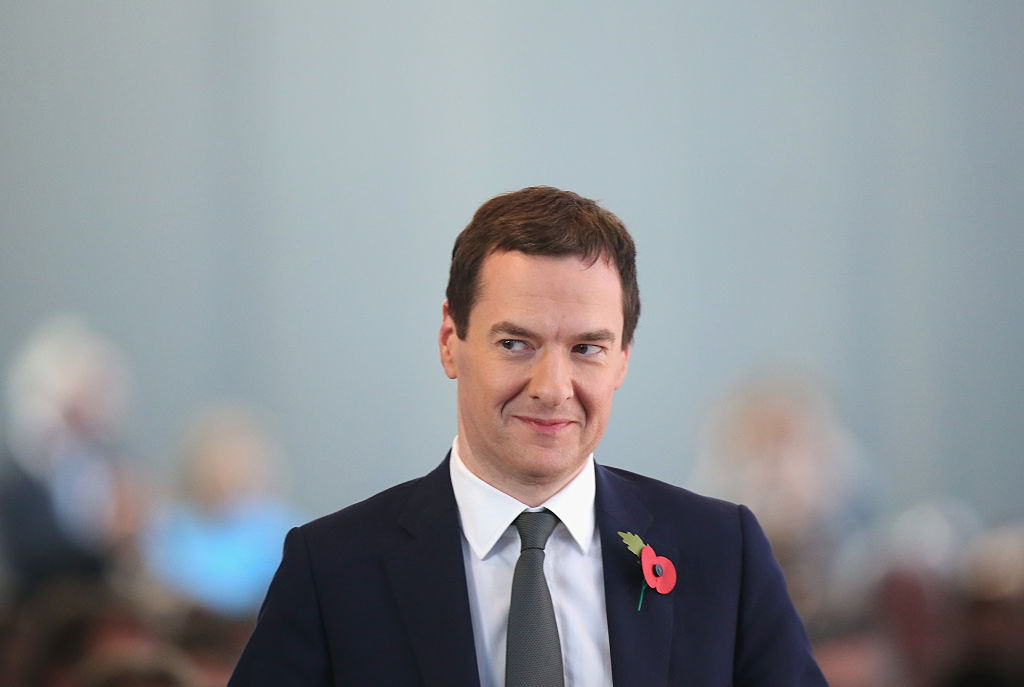 The former Chancellor went on to lament the potential loss of Scotland, with all recent polls indicating a support for Independence, and said "its departure ... would represent the end of the United Kingdom".

Stating there were only two ways to keep Scotland in the UK, Mr Osborne urged Boris Johnson to either "win more Scots over to the virtues of the Union" or to simply "refuse to hold a referendum".

While the SNP will be angry, and Scotland may choose to hold a referendum despite an agreement from Westminster, "that won't be legal", Mr Osborne said.

He added: "Ask the jailed Catalonian leaders how their illegal poll worked out".