HOMES AND businesses in parts of Leinster are facing their second boil water notice in less than two weeks.

In late October, 600,000 people in parts of Counties Dublin, Meath and Kildare were left with unsafe water for several days after a problem arose in Leixlip Water Treatment Plant-- now those same 600,000 people are affected again.

Irish Water reissued the boil water notice yesterday evening, 4 November, after consulting with the HSE, and cited heavy rain and cloudy water as the reasons for the second notice in two weeks.

In a statement on social media, Irish Water said:

"In consultation with the HSE, as a precaution, a Boil Water Notice to protect the health of customers supplied by Leixlip Water Treatment Plant has been put in place for a second time. 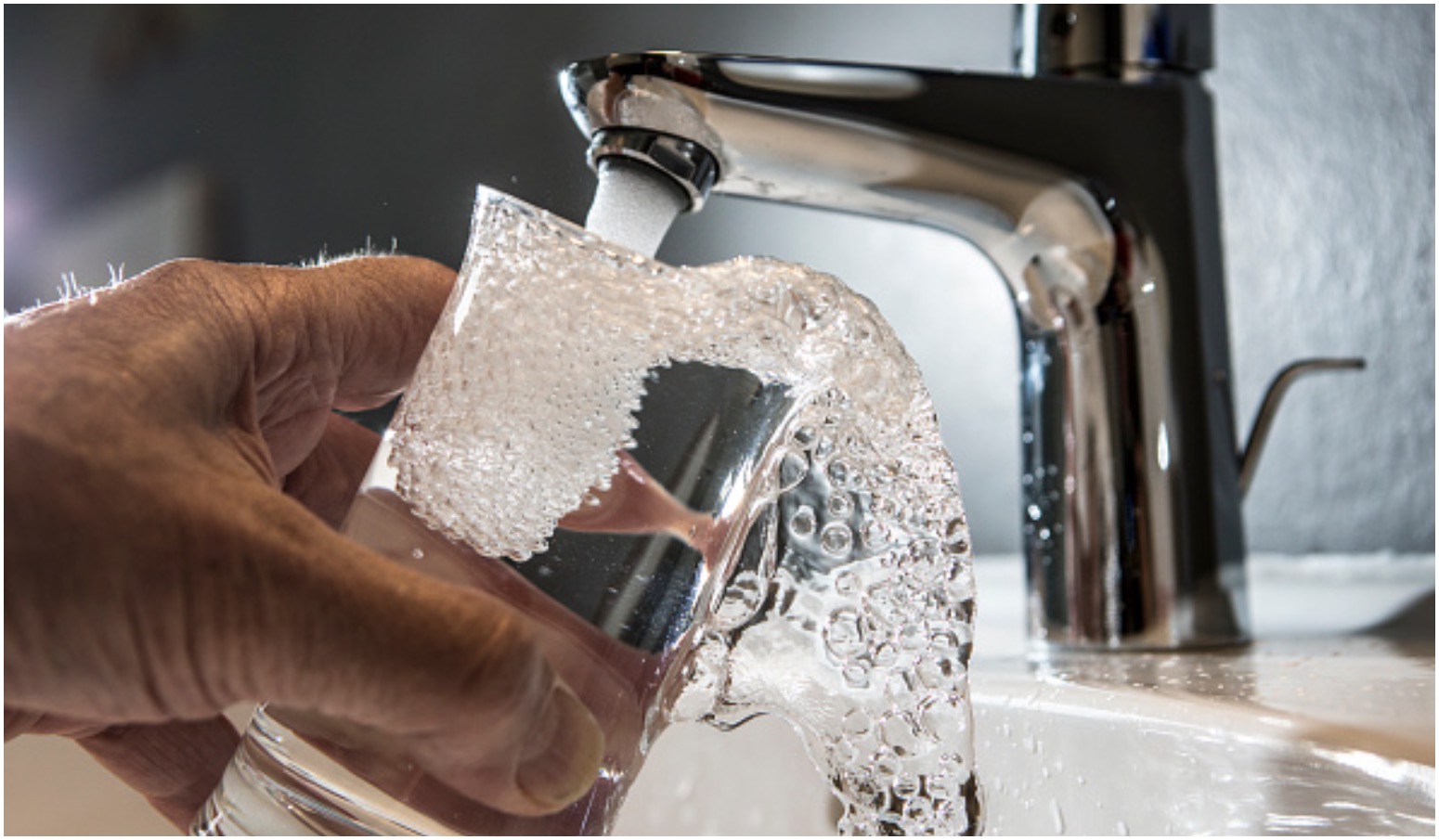 "Due to heavy rain, turbidity (cloudy water due to suspended particles) in the source water for the old Leixlip Plant exceeded acceptable levels. Plant operators reacted quickly before alarms were activated and shut down the old plant to stop this water entering the network."

The water company confirmed that while there were no issues at the new treatment plant, restarting production at the old plant was essential as it produces 20% of Dublin's drinking water-- but as the quality of water at the old plant cannot be guaranteed, the boil water notice had to be put in place.

Those affected by the second notice were less than impressed, with many arguing that the water company should have been prepared for heavy rain in Ireland-- and as one man put it: "In brief: It rained and now we have no water to drink".