AN IRISH WOMAN has married the ghost of a Haitian pirate named Jack who died in the 1700’s.

The 45-year-old’s friends and family were in attendance for the picturesque wedding which took place on a boat off the Irish coast. The couple spent their honeymoon in Northern Ireland. 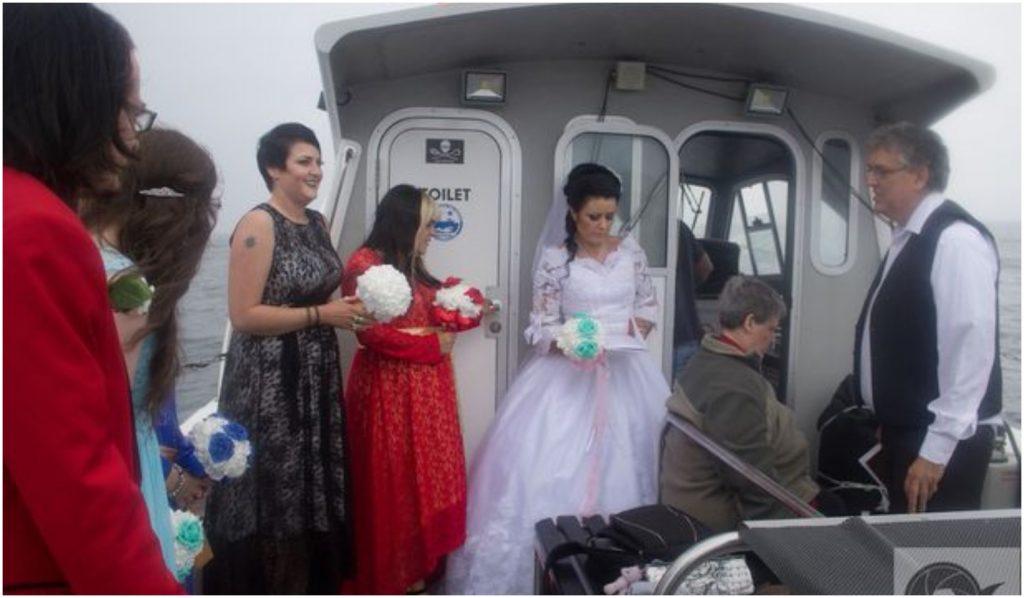 Amanda getting married on a boat surrounded by family and friends. (Picture: Amanda Teague)

Amanda told the Daily Star that she has found her “soulmate”, and insists they have arguments, go on dates and have sex like any ordinary couple.

“It is the perfect kind of relationship for me.

“There are a lot of people out there who don’t know about spiritual relationships, but it could be right for them -  I want to get the message out there.” 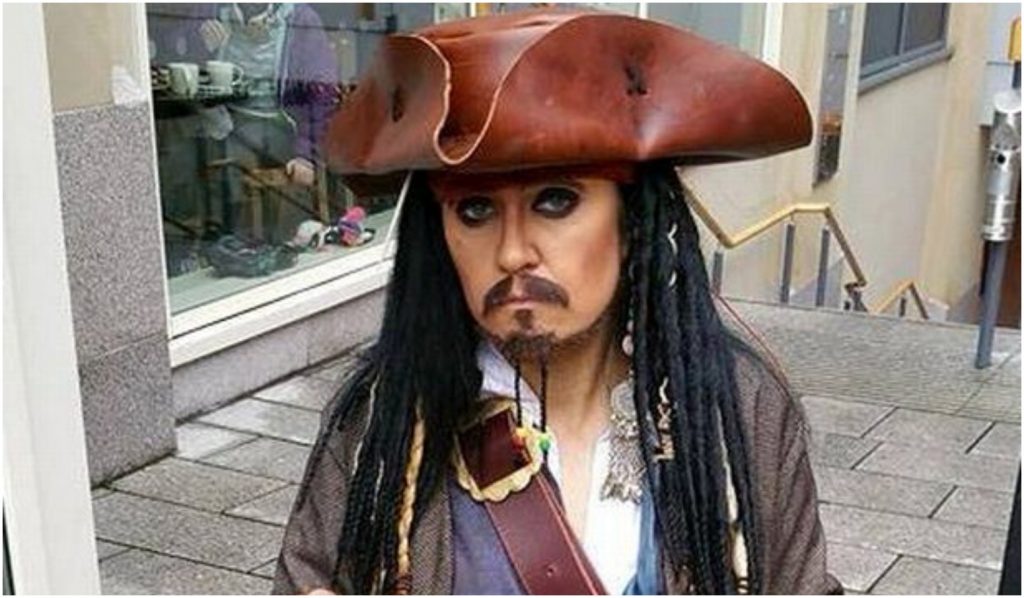 Amanda dressed as Captain Jack Sparrow from the Pirates of the Carribean films. (Picture: Amanda Teague)

Amanda went on to tell the Daily Star that Amanda's feelings for Jack grew as they got to know each other more, and then one day he told her they could actually be together.

Although she'd never had a 'spiritual boyfriend' before, she did some research and realised she wasn't the only one to have a relationship with a spirit.

Amanda had been married before and has five children with her ex-husband, but now she feels her connection with her new husband is very strong.

If you'd like to know more about Amanda's story, her book A Life You Will Remember is available online.