AN IRISHMAN has appeared in court in Australia in connection with an alleged violent disturbance on a flight from the United States.

Leroy Hyland, who lives in Australia on a temporary work visa, is alleged to have assaulted a flight attendant after approaching the cockpit and refusing to return to his seat on Delta Airways flight DL41 from LA to Sydney last month.

Cabin crew were allegedly forced to restrain Hyland for the remainder of the flight – more than eight hours – between 10.26pm on October 9 and 6.50am on October 10. 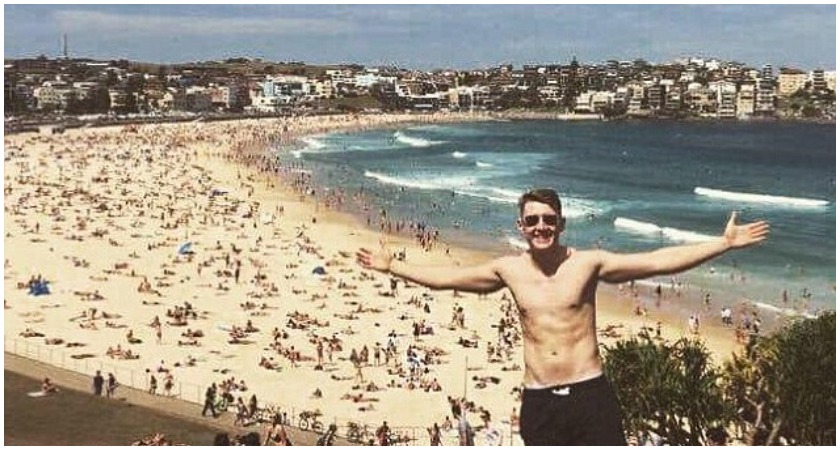 He was arrested by Australian Federal Police (AFP) officers at 7.20am after the flight landed at Sydney International Airport and was charged at Botany Bay police station.

Hyland appeared at Downing Centre Local Court in Sydney on Thursday morning (November 1) and his case was adjourned until next month.

AFP Airport Police Commander, Detective Acting Superintendent Simone O'Mahony, said there was no place for disorderly behaviour onboard an aircraft.

"The safe travel of passengers through our airports is a key priority for the AFP," O'Mahony said.

"This alleged behaviour has no place in our aviation system and, while there was no significant delay or personal harm caused on this occasion, it should still serve as a warning to others.

"If you risk the safety of your fellow passengers, you risk facing significant penalties."

Down footballer Caolan Mooney hospitalised after alleged assault in Newry