Irishman, 50, found brutally murdered in Malaysian apartment with cryptic note next to his tied-up body

MALAYSIAN Police have launched a murder investigation after an Irishman was found dead at his rental apartment in suspicious circumstances.

Brian Patrick O'Reilly, 50, had been working as an IT technician for the firm First Lookout Marketing in Malaysia when his tied-up body was found at MBf Tower in George Town, Penang on Monday evening.

Local police say the Irish national's hands had been tied with a shoestring and his legs were bound with a piece of cloth.

He had been hit in the head with a frying pan, stabbed in the stomach and slashed on the neck, police chief Che Zaimani Che Awang said.

Police also found a cryptic handwritten note near the victim, which read: "I respected the police & still do but justice sometimes has to be gained. I hate you mafia killing scamers [sic] I love my girl and she is dead."

The note was written on a piece of paper torn from the popular self-help book The Subtle Art Of Not Giving a F*ck by US author Mark Manson. 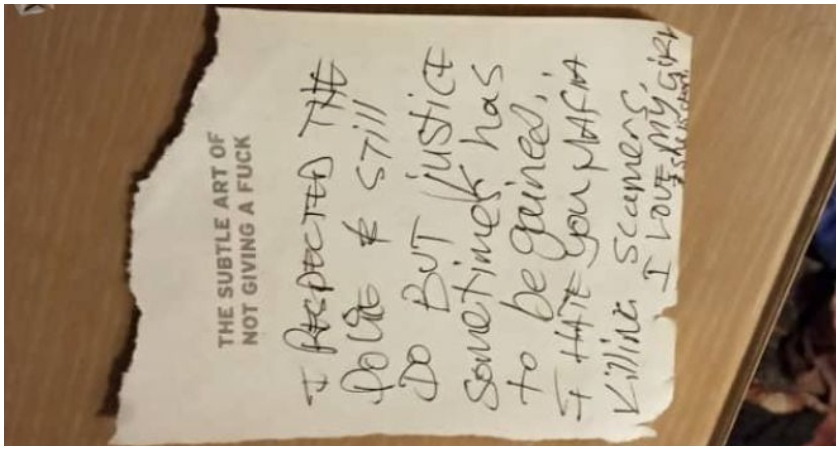 Mr O'Reilly's body was discovered by a property agent working for his employer who wanted to get from the Irishman keys to his office, which was next door, to fix a broken air-conditioning unit there.

"The property agent had tried to contact the deceased on Saturday (March 2) to get the keys from him but to no avail," said the police chief.

"When he failed to reach the deceased, the property agent, along with a representative from the condominium management, went to his unit.

"As soon as they knocked on the door, a fair-skinned man walked out, informing them the deceased was unwell and all appointments had to be cancelled".

Police believe this "fair-skinned man" to be a suspect in the death of Mr O'Reilly, who had only moved to Penang from Singapore – where First Lookout Marketing are based – less than a month ago. 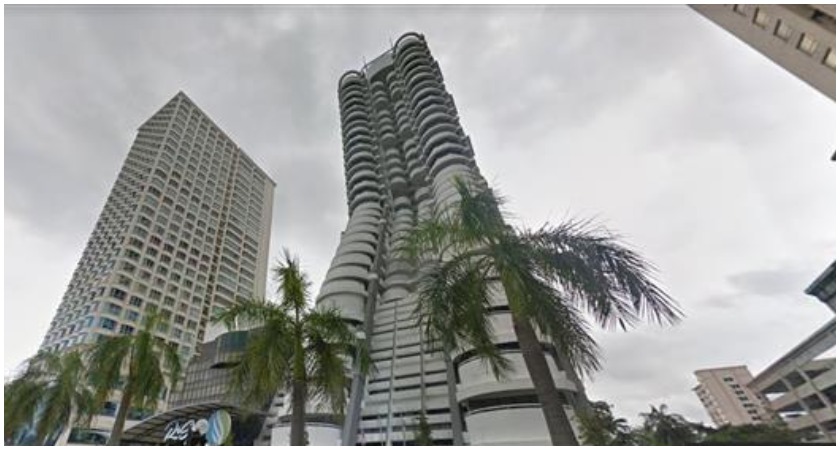 The Irishman had been living and working at MBf Tower in George Town, Penang for less than a month

The murder was not discovered until around 5pm on Monday when the property agent arranged for a locksmith to open the door to the Mr O'Reilly's apartment.

After spotting his body soaked in blood lying in the master bedroom, they immediately called police.

The case is being investigated as murder under Section 302 of the Penal Code.

A post-mortem examination to ascertain the cause of Mr O'Reilly's death was scheduled to be carried out on Tuesday.