AN Irishman accused of being the world's largest distributor of child pornography has had his challenge against extradition to the United States dismissed by the Supreme Court in Dublin.

The FBI believe he was the owner and administrator of an anonymous web hosting service known as Freedom Hosting and the world's largest facilitator of child abuse images.

Marques was born in New York to an Irish mother and Portuguese father but was raised in Dublin and holds both Irish and US citizenship.

He has been held in custody in Dublin since August 2013 when he was arrested by Gardaí on foot of a request by American authorities. 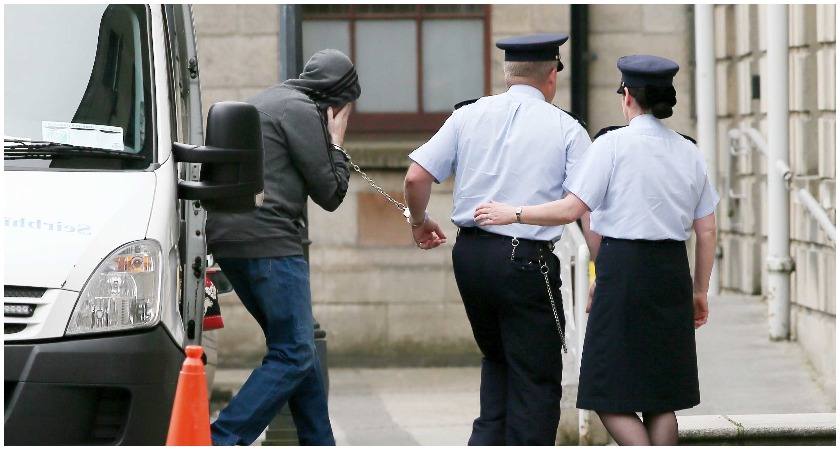 Marques has been in custody in Dublin since August 2013 (Image: RollingNews.ie)

The Dubliner was refused bail after his arrest as he was considered to be a flight risk and capable of tampering with evidence.

He has brought a number of separate challenges against his proposed extradition to the US, including a challenge against the Director of Public Prosecution's decision not to prosecute him in Ireland for offences he is wanted for by the FBI.

Dismissing that appeal, a judge said the DPP was allowed to decide not to prosecute Marques in Ireland and the Minister for Justice was not under any obligation to seek reasons from the DPP for that decision.

Marques has also previously lost challenges in the High Court and the Court of Appeal.

The Supreme Court today upheld those judgements and unanimously dismissed his appeal.

The court did not impose any stay on the ruling, which means Marques can be extradited to the US immediately to face the charges against him.