THE BODY of Adrian Murphy, a 43-year-old Kilkenny man was found in a block of flats in Battersea, south-west London on June 4.

The exact cause of death is yet to be determined but Metropolitan Police believe Murphy was using the gay dating app Grindr.

Murphy’s flat was ransacked and a suspected €70,000 worth of goods were stolen including laptops, mobile phones, a wallet and cash.

Police arrested a 24-year-old man in connection with Murphy’s death on suspicion of murder, rape and theft on June 12.

They also arrested a 17-year-old girl on suspicion of murder and theft later that day.

Both have since been released on bail. 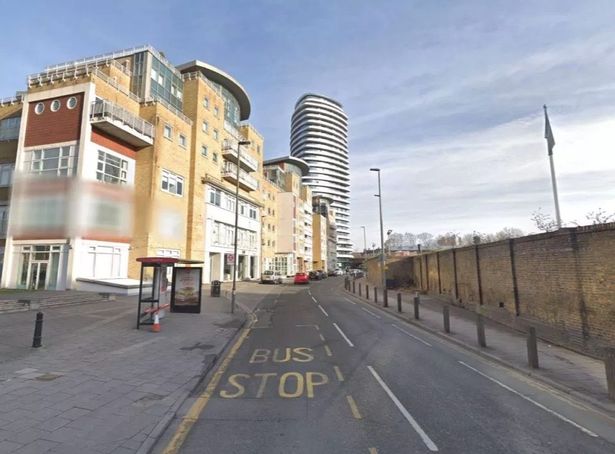 Police have linked his ‘suspicious’ death with the alleged drugging and rape of a man in Walthamstow, north-east London on May 30.

The alleged rape victim, 40, told police he met a man on Grindr and invited him back to his home.

He then claims he was drugged by the man and later taken to hospital after a friend found him unconscious.

Detective Chief Inspector Rob Pack, from the Metropolitan Police’s homicide and major crime command, said: “We have linked these two incidents through our suspects and our inquiries continue to establish the exact circumstances.

“We know the victim in the Walthamstow incident met the male suspect through a social networking site and we are investigating whether there is a similar connection in Mr Murphy’s death.

“Both incidents happened over a short period of time and thorough inquiries have led us to make these prompt arrests.”

Murphy, originally from Kilkenny, was working in London as a professional dancer and an instructor.

Irish economy may have missed out on £7.4bn Battersea windfall