ONE MAN has been linked to at least 56 cases of Covid-19 in Ireland after he returned from abroad.

According to a report from the Department of Public Health in Munster, the unnamed man did not restrict his movements after he returned from a trip abroad, leading to multiple outbreaks and clusters in the area.

The report, written by Dr Mai Mannix, focused on how the pandemic was managed up to August of this year, and explained how the virus can spread quickly between households and communities.

In the case of the man who had returned from abroad, at least 56 people contracted the disease after coming into contact with him, including 10 private households and a local sports team. 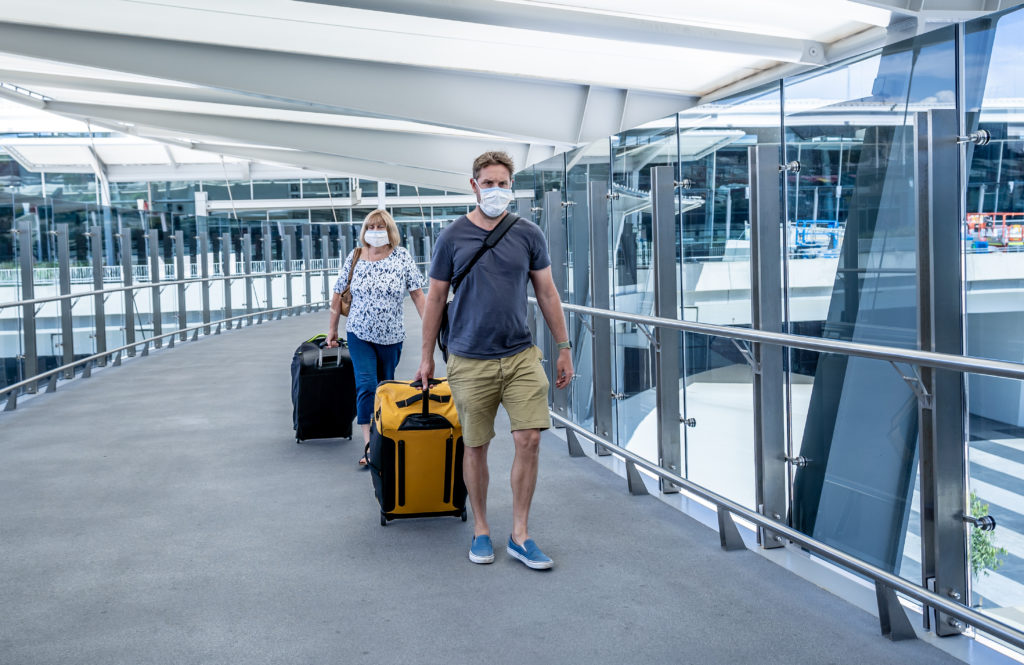 Dr Mannix reports that the patient experienced mild symptoms but no temperature, and went out to socialise with friends. He later tested positive, as did three of his friends.

One contact went to a party after taking a test but before receiving the positive result, and infected a number of other people at the party.

One of those contacts infected some members of their extended family as they visited each other regularly, and one family member went on to infect his teammates with the disease after they played a match together.

Those teammates later infected a number of other people.

Dr Mannix said it was vital that more support staff be recruited to the department of public health, including those to assist with track and trace, and said the nation needed more investment in a national IT case and outbreak management system for public health.

Three deaths, all of which had taken place in the month of October, were also announced.

A summer of tragedy as number of Irish deaths abroad rises