JAMIE DORNAN may be best known for his acting, but it was his vocal talents that made the headlines this week.

Following the Los Angeles premiere of new film Belfast, Dornan took to the stage at the after-party for a rendition of the Robert Knight hit, Everlasting Love.

Considering the Co. Down actor had trouble mastering an Irish accent for Wild Mountain Thyme, you'd be forgiven for being dubious.

However Dornan knocks it out of the park in the video, which also shows co-stars Caitríona Balfe and Jude Hill dancing along.

Afterwards, the star was treated to cheers and rapturous applause from the crowd. 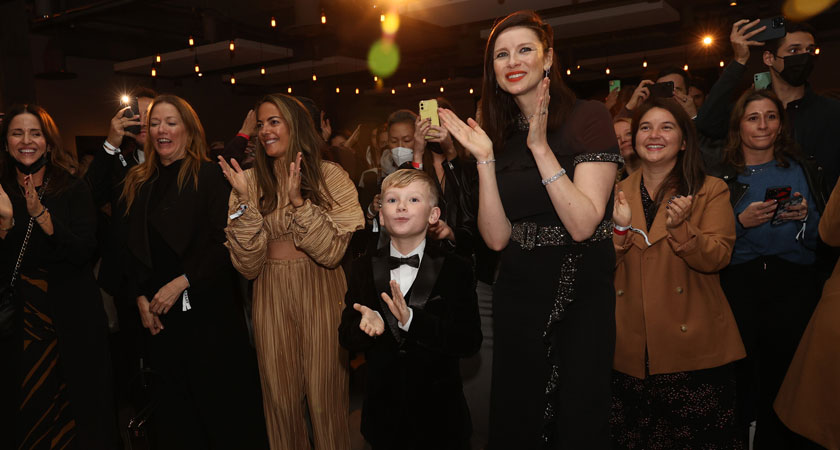 The film itself was written and directed by Belfast-born Oscar nominee Kenneth Branagh.

Inspired by his own childhood, it chronicles the life of a working-class family and their young son's childhood during the tumult of Belfast in the late 1960s.

Released in America on Friday, some critics have already tipped the coming-of-age comedy-drama for Oscar success.

The film already picked up the People's Choice Award at the Toronto International Film Festival in September. 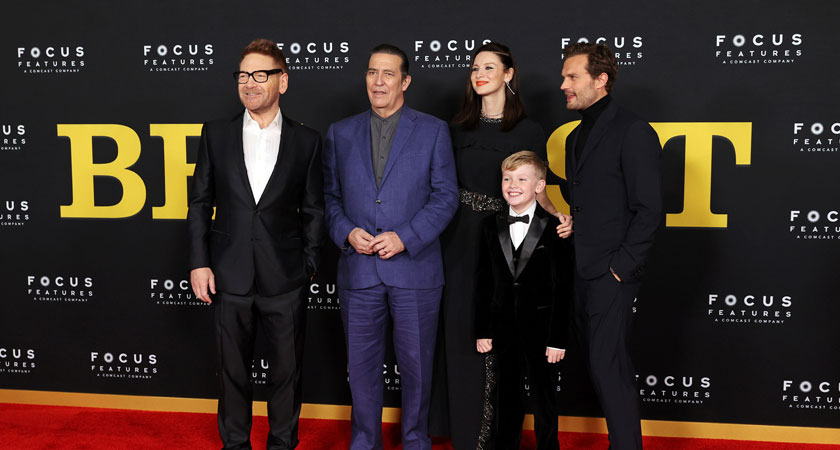 Even though nominees have yet to be announced, Belfast is the current favourite with bookmakers to take the Best Picture gong.

Irish bookie Paddy Power also has Balfe as 5/2 favourite for Best Supporting Actress, with co-star Judy Dench in the running for the same award (10/1).

Ciaran Hinds (4/1) and Jamie Dornan (9/1) are also tipped for Best Supporting Actor, while Branagh is third favourite for Best Director (11/2).

The film is released in Britain and Ireland on January 21, 2022.