THE CORRS star Jim Corr has been told to check his facts after querying whether the Irish woman who became the first person in the world to receive a Covid-19 was in fact an actor.

91-year-old Margaret Keenan, who has lived in Coventry for the past 60 years, made history last month by becoming the first person to receive the Pfizer/BioNTech jab.

However, Corr has remained steadfastly sceptical about Keenan and the vaccine.

The former pop favourite is a leading light in Ireland’s anti-mask, anti-lockdown and anti-vaccination movements and was quick to point to what he viewed as a discrepacy in her story.

In a Twitter exchange picked by Irish News in the hours prior to Corr’s account being suspended, the musician wrote: "What an amazing 90-year-old woman.

"By the age of her children she must have had them while in her 60s."

Another Twitter user then queried whether Keenan could actually be a “crisis actor”, claiming no one by her name lived in Coventry. 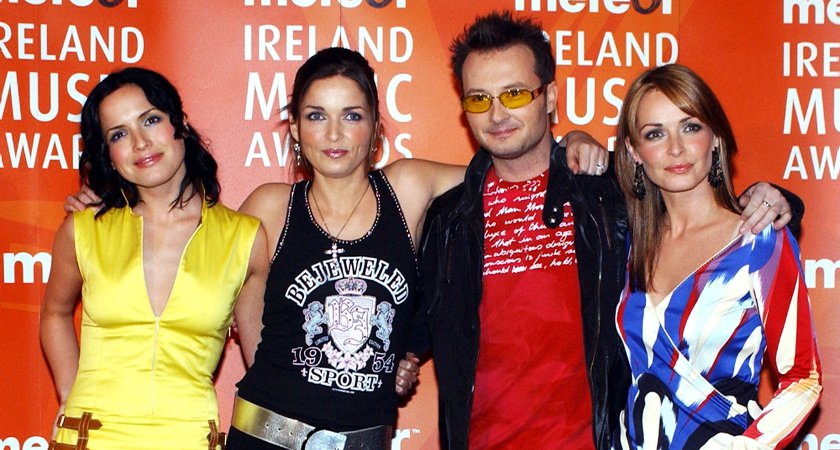 However, the claims of Keenan, who is originally from Co Fermanagh, being an actor were quickly shut down by none other than her niece Geraldine McHugh.

McHugh, from Tempo in Co Fermanagh, rejected the outlandish claims out of hand.

"She's an ordinary Irish woman that moved to England and is definitely not involved in acting or anything like that.”

Speaking to Sunday Life, McHugh called on Corr to take more care with what he posts online.

“I had seen that old s***ty rumour. My daughter had said to me that there was rubbish going around about her being an actor but she's definitely not," she said.

"I think whether Jim Corr puts anything on his social media he should check whether it's true or not."

The incident came just a few hours before Twitter removed Corr’s account over an unrelated and unspecified issue.