JOE BIDEN will likely be the democratic opponent to Donald Trump in the fight for the US presidency as Senator Bernie Sanders has dropped out of the race.

According to multiple reports, Vermont senator Bernie Sanders has suspended his campaign for the US presidency and will concede to Democratic rival Joe Biden.

A statement sent to multiple agencies on behalf of Mr Sanders bore the tagline 'The Campaign Ends, The Struggle Continues' and announced that the presidential hopeful had told his staff that he is suspending his campaign. 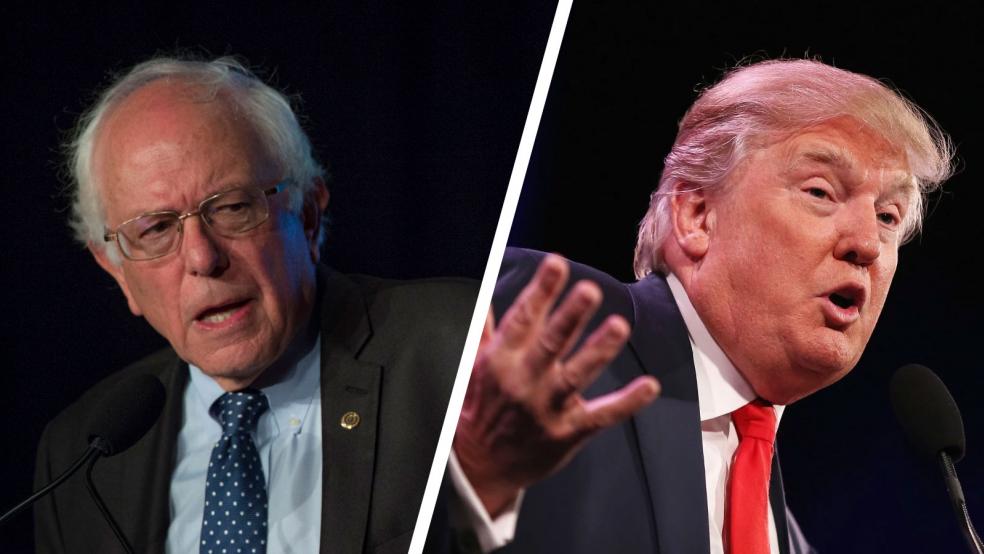 Bernie Sanders is expected to make an official announcement suspending his campaign at 11.45am EST.

Mr Sanders then stated on social media that he would be making a special announcement to his supporters via a livestream on his social media channels and website at 11.45am Eastern Standard Time, where he is expected to confirm the suspension of the campaign.

The news means that Joe Biden is the presumptive Democratic nominee in the race for the US presidency and will face a head-to-head against the incumbent president Donald Trump.

The former Vice President, who served with Barack Obama, was endorsed by former opponents after they dropped out of the race, giving him an edge over Sen. Sanders. 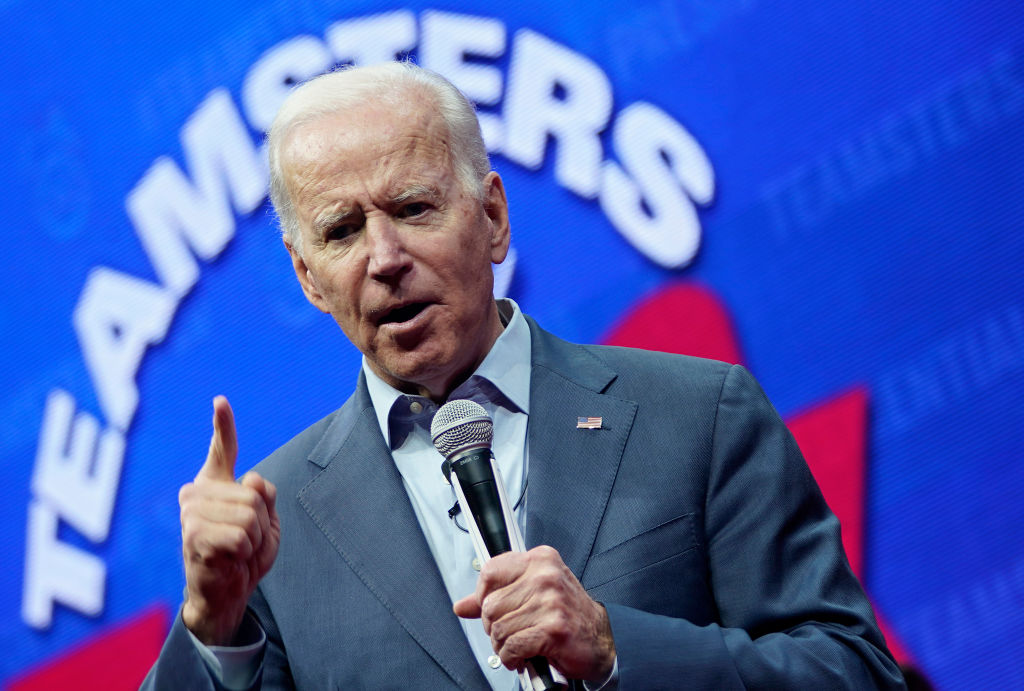 President Donald Trump took to Twitter upon hearing the news, where he said:

"Bernie Sanders is OUT! Thank you to Elizabeth Warren. If not for her, Bernie would have won almost every state on Super Tuesday!

"This ended just like the Democrats & the DNC wanted, same as the Crooked Hillary fiasco. The Bernie people should come to the Republican Party, TRADE!"

The American people will take to the polls to vote for their president on Tuesday, 3 November 2020.

UPDATE: Bernie Sanders has confirmed he is suspending his campaign with a video message to supporters, saying that "while the campaign ends, the struggle for justice continues on".

Today I am suspending my campaign. But while the campaign ends, the struggle for justice continues on. https://t.co/MYc7kt2b16