THERE IS relief in Westmeath today as a missing 12-year-old boy has been found safe and well.

Josh Smith was reported missing from the Mullingar area of County Westmeath on Monday, 16 August.

An Garda Síochána issued a missing person's report and appealed for the public's help in locating the boy, who was described as being approximately 5 foot 1 in height, with a thin build, short black hair, and brown eyes.

A photograph of Josh, released by Gardaí to assist the investigation into his disappearance, can be seen below. 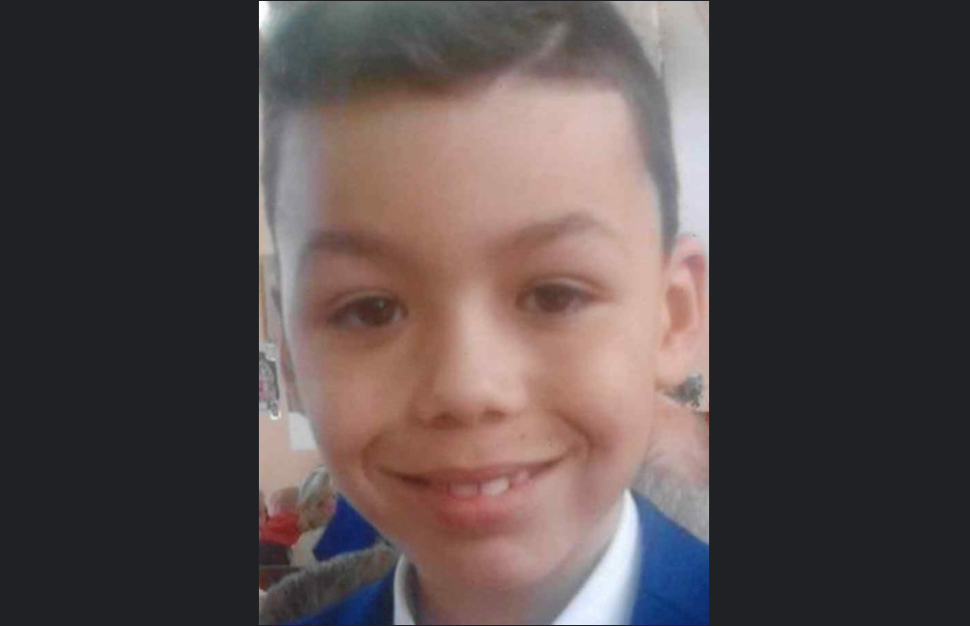 Josh is described as being approximately 5 foot 1 in height, with a thin build, short black hair, and brown eyes.

Anyone with any information on Josh's whereabouts were asked to contact Gardaí as a matter of urgency.

Now An Garda Síochána have issued the happy news that Josh has been located safe and well.

The 12-year-old was found and brought home yesterday, 19 August, a Garda spokesperson confirmed in a statement.

They thanked the public for their assistance in the matter and confirmed that no further action will be required.

They wrote: "Josh Smith has been located safe and well. An Garda Síochána would like to thank the public and the media for their assistance. No further media action is required."