AN EX producer for Ireland's main broadcaster RTÉ has this week been arrested in connection with a Garda investigation into child trafficking, exploitation and pornography.

Dubliner Kieran Creaven (56) was detained and questioned for 18 hours on Wednesday, October 16th, after his home was raided by specialist officers investigating child exploitation in Thailand and Ireland, according to Independent.ie.

Convicted paedophile Creaven has been living in Dublin's northside since his release from an English prison in January, where he had served a 10-month sentence for attempting to engage or incite sexual activity with a girl under 16 after being busted by vigilante group Predator Exposure in Leeds.

Creaven had travelled to Leeds from Dublin in order to meet what he believed to be a 13-year-old girl, but which was actually the vigilante group who livestreamed their exposure of the RTE producer to Facebook. 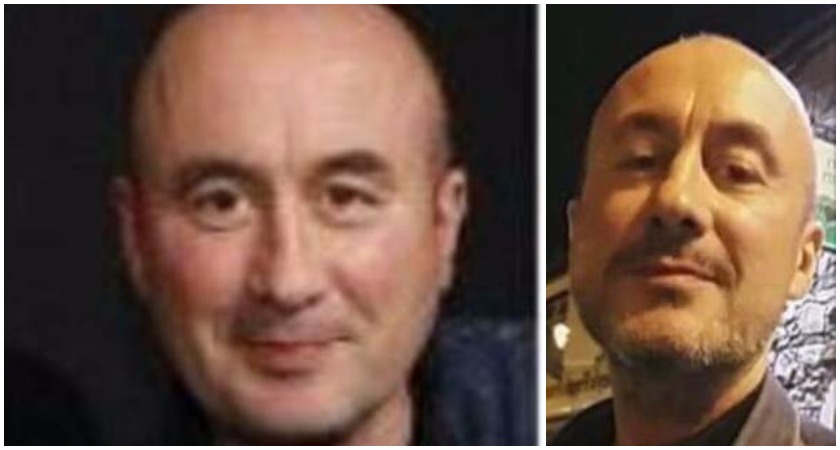 Kieran Creaven had worked as a producer for Irish State broadcaster RTE.

Gardaí have been monitoring Creaven since his initial arrest, and it is believed that the seizure and subsequent forensic probe of his laptop may have alerted detectives to new evidence. They are also in contact with social media giant Facebook to assess who else Creaven may have been speaking to.

Creaven has now been released from custody and a file is being prepared for the Director of Public Prosecutions.