TAOISEACH LEO Varadkar has faced derision after commenting that the climate emergency could result in "benefits" for Ireland, including lower heating bills and fewer deaths due to warmer winters.

The Fine Gael leader made the comments during a speech on Thursday, 31 October, when the government were marking the launch of their first climate change report.

While the report showed that the state had successfully achieved 85% of the Climate Action Plan's targeted goals, it was the Taoiseach's comments on the "upsides" to climate change that fuelled the most discussion.

As first reported by the Sunday Business Post, Mr Varadkar made the comments following the Minister for Health's warnings of how climate change could lead to a higher amount of skin cancer cases due to increased exposure to UV rays.

The Taoiseach followed Minister Simon Harris' warnings by saying it was "interesting to see that there can be pluses and minuses" when it comes to climate change.

"One thing that we definitely have as a result of climate change is warmer winters," Mr Varadkar said.

"We're already experiencing warmer winters, and that actually means using less energy because it's warmer and people need less heating, and it also means fewer deaths as a result of cold weather". 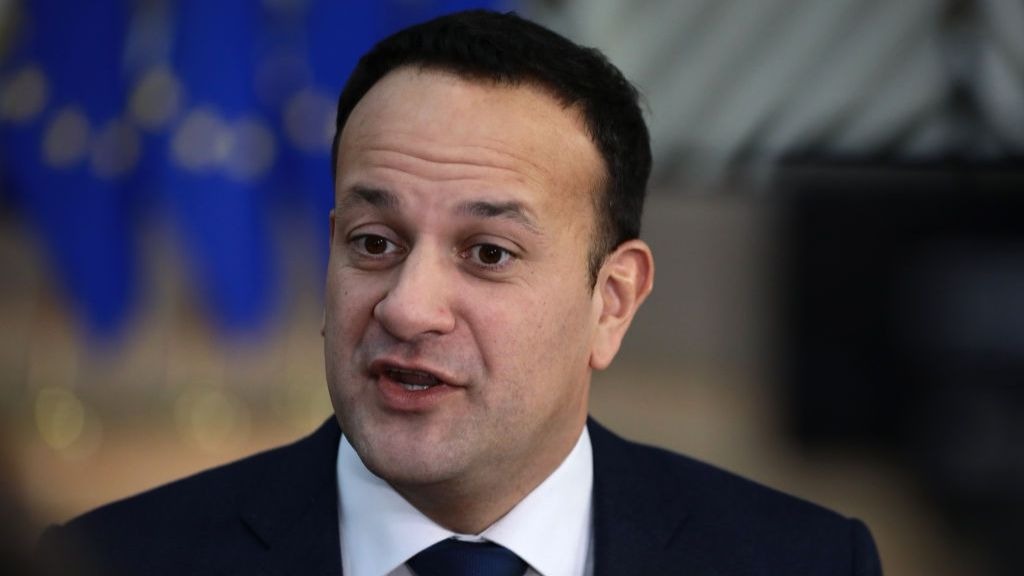 We should be aware of the "benefits" of climate change - Leo Varadkar (Image: Getty)

He went on to say that "It's interesting that when you do look at those things, that there is a ledger, and there are benefits and there are downsides.

"The downsides outweigh the benefits but we need to be aware of them too."

The Green Party of Ireland condemned the Taoiseach's "incredible" remarks, saying  "there are no 'benefits' to the greatest global crisis the world has ever faced", while Fianna Fáil TD Jack Chambers dismissed his comments as "irresponsible nonsense".

Ireland's branch of the Extinction Rebellion movement also released a statement condemning the "negligence and hypocrisy" of the actions of the government.

"After lives have been lost in climate change related natural disasters, our Taoiseach still finds benefits to this crisis. These comments come just days after MEPs voted to cease search and rescue operations in the Mediterranean.

"When our government acts with such levels of negligence and hypocrisy, we have no choice but civil disobedience.

"We have no choice but to rebel."