A leopard has eaten a toddler alive at the Queen Elizabeth National Park in Uganda.

The boy, believed to be aged just 3, was attacked on Friday evening while sitting with his nanny outside the staff quarters of their rural home.

The nanny heard the child scream and then saw the animal drag him away into the bush.

A search team later found the boy's skull and other remains nearby over the weekend.

The boy has since been named as Elisha Nabugyere, son of game ranger Francis Manana Nabugyere.

"He was seated with the maid when the leopard grabbed and ran with him,” a heartbroken Mr Nabugyere told The Kampala Post. 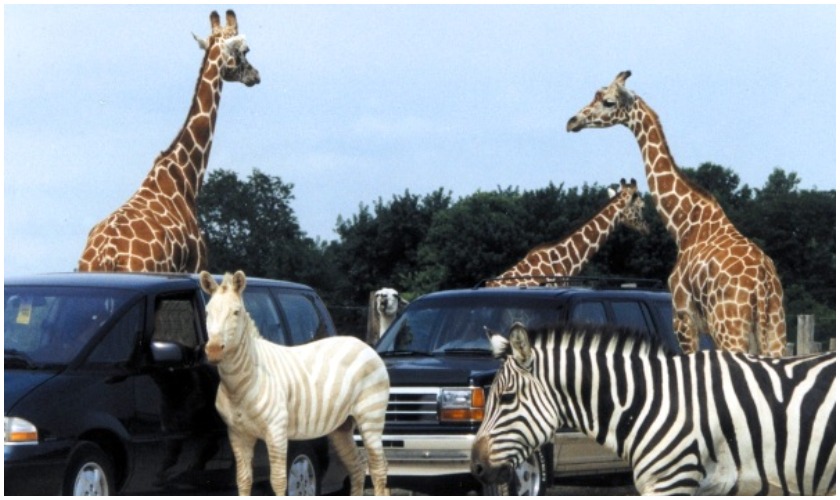 "Efforts to rescue him did not yield, we later recovered the skull and some other bones".

The boy's mother - who is also a park ranger - was at a neighbour’s at the time of the incident, according to Mr Nabugyere.

He said that his son's remains have been buried.

"I have not talked to them about the incident but I would expect something reasonable to compensate me. But my son's life is gone."

UWA spokesman Bashir Hangi said the plan is now to hunt the leopard and remove it from the wild.

"The hunt is on with the intention of capturing the leopard and removing it from the wild," he said.

"Once it has eaten human flesh, the temptations are high to eat another human being, it becomes dangerous."

Queen Elizabeth National Park is one of the most popular tourist spots in Uganda, with visitors coming from from all over the world for safari tours.

Friday's horrific incident has shocked many in the country, where leopard attacks on humans are rare.