LIAM NEESON is re-teaming with Neil Jordan, the director of Michael Collins, for a new adaptation of a classic Philip Marlowe thriller.

The Northern Irish actor won rave reviews for his performance as the Irish revolutionary and politician who played a key role in the early-20th-century struggle for independence in Jordan’s 1996 film.

According to Deadline, the pair are now set to collaborate on a new adaptation of the Benjamin Black/John Banville's Philip Marlowe book The Black-Eyed Blonde.

Based on the iconic character created by legendary crime writer Raymond Chandler, the official synopsis for the book reads:

"It is the early 1950s. In Los Angeles, Private Detective Philip Marlowe is as restless and lonely as ever, and business is a little slow. Then a new client arrives: young, beautiful, and expensively dressed, Clare Cavendish wants Marlowe to find her former lover, a man named Nico Peterson.

“Soon Marlowe will find himself not only under the spell of the Black-Eyed Blonde; but tangling with one of Bay City’s richest families – and developing a singular appreciation for how far they will go to protect their fortune . . .” 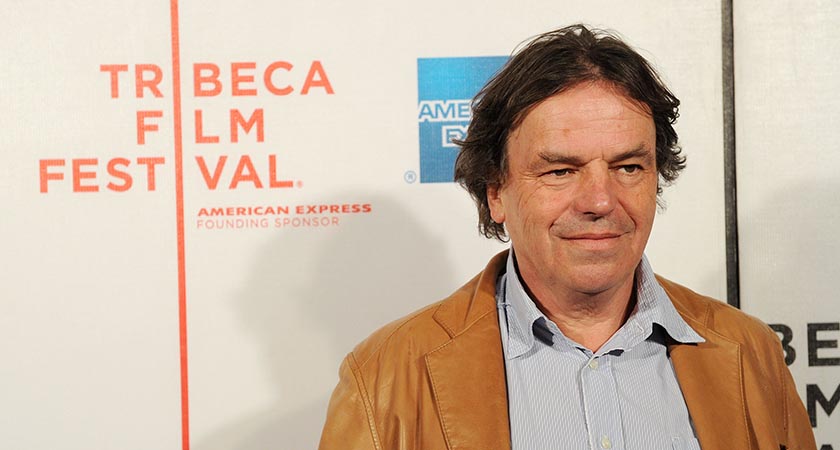 The book is being adapted by acclaimed screenwriter William Monahan, who previously won an Oscar for his work on The Departed.

Hopes are high for the project with Deadline reporting that the book has "a great premise, one that Neeson could excel in".

Marlowe is being developed for the screen with the help of Fís Éireann/Screen Ireland.

Work on the project first began back in 2017.

The film is due to go into production in Los Angeles and Europe in October.

Neeson is joining an illustrious group of actors to play the part of Marlowe.

He's also the first non-American to take on the role.