Oliver Mailey must serve a minimum of 16 years for the murder of Abel-Jax (Images: Lancashire Constabulary)

A MAN found guilty of the murder of his infant son has today been jailed for life.

Oliver Mailey, 26, of Piccadilly Road, Burnley, Lancashire must serve a minimum of 16 years in prison after killing seven-week-old Abel-Jax Mailey.

Welcoming the result, Detective Chief Inspector Jane Webb of Lancashire Constabulary said: "Mailey is a coward and his actions alone led to the death of his son."

At around 12.10pm on November 28, 2021, police were called to an address on Piccadilly Road, Burnley after emergency services attended and found Abel-Jax unresponsive.

He was taken to hospital and later transferred to Manchester Children's Hospital for further treatment but sadly died on November 30.

A Home Office post-mortem was conducted and following further tests, established that Abel-Jax had died of a head injury. 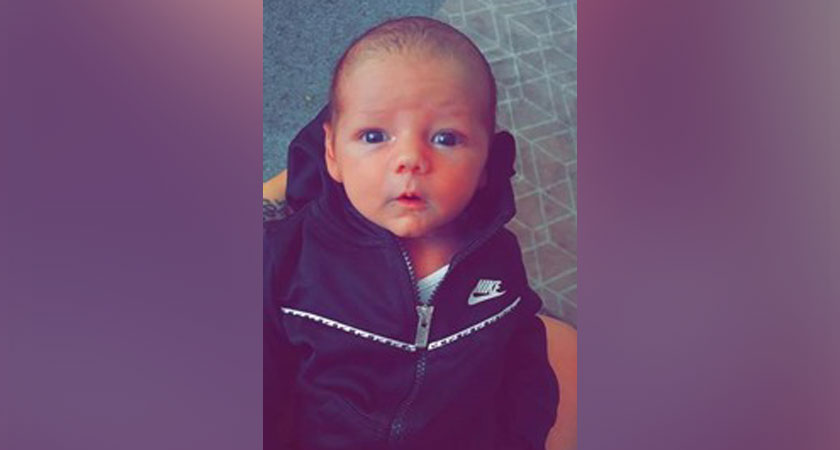 Police said Abel-Jax was the victim of a 'shocking' attack (Image: Lancashire Constabulary)

These injuries were severe in force and characteristic of shaking.

However, enquiries found the injuries could only have taken place when Abel-Jax was in Mailey's care.

He was subsequently charged with the infant's murder, while the woman was released with no further action. 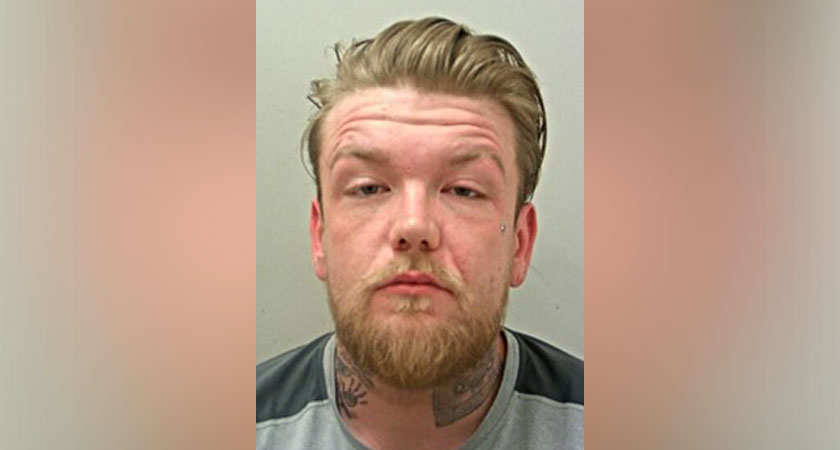 Mailey later admitted causing the injuries which led to Abel-Jax's death and pleaded guilty to manslaughter but denied murder.

However, following a trial, the jury found him guilty of the more serious charge.

"It has left his family devastated and no words can describe the unimaginable pain they have suffered and continue to suffer.

"As Abel-Jax's father, Oliver Mailey was in a position of trust, there to provide love, support and care.

"On that day, Mailey abused that trust in the most violent and horrific way.

"He carried out a shocking attack, which tragically led to Abel-Jax's death.

"When interviewed by police, he repeatedly denied knowing anything about how Abel-Jax had come by his injuries.

"It was only in recent months he admitted shaking Abel-Jax and pleaded guilty to manslaughter, claiming he did not intend to kill or cause serious harm."

'Wicked' triple murderer Jordan Monaghan, who killed two of his own children, has sentenced increased