TWO people have been arrested in connection with the murder of a Co. Down woman who went missing 14 years ago.

Lisa Dorrian disappeared after a party at Ballyhalbert Caravan Park on the Ards Peninsula at around 10pm on February 28, 2005.

Police believe the 25-year-old shop assistant was murdered that night or in the early hours of the following morning, but her body has never been found.

In a statement today, the PSNI confirmed a man and a woman were arrested on suspicion of murder in the Newtownards area on Friday morning.

Detective Superintendent Jason Murphy, who is leading the investigation, said: "A 49-year-old man and a 34-year-old woman were arrested this morning in the Newtownards area on suspicion of murder.

"They have been taken to Musgrave Serious Crime Suite for questioning." 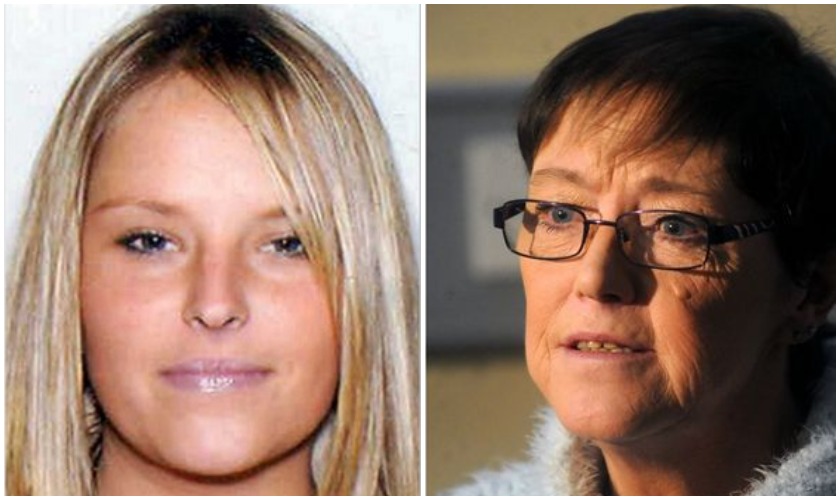 Earlier this week, the PSNI launched a fresh "large scale search operation" at the caravan park where Lisa was last seen alive along with a disused World War II airfield nearby.

DS Murphy said his team were using new technology to help with the search, adding that they believe Ms Dorrian's body is still somewhere in Ballyhalbert.

A number of previous searches carried out over the years failed to locate the remains.

A fresh appeal for information over Ms Dorrian's murder was made on the BBC's Crimewatch programme last year.

The missing woman's mum Pat died in 2015 aged 59 without knowing what happened to her daughter.