THERE IS anger in West Cork following reports of 'murder tourists' flocking to the village where French producer Sophie Toscan du Plantier was murdered 24 years ago.

The unsolved murder of Ms Toscan du Plantier in Schull, West Cork in December 1996, has been the subject of much debate and speculation over the past few weeks following the release of two new true crime documentaries reviewing the case.

Sophie: A Murder in West Cork was released on Netflix earlier this month, around the same time as a Sky documentary by Irish director Jim Sheridan titled Murder at the Cottage. 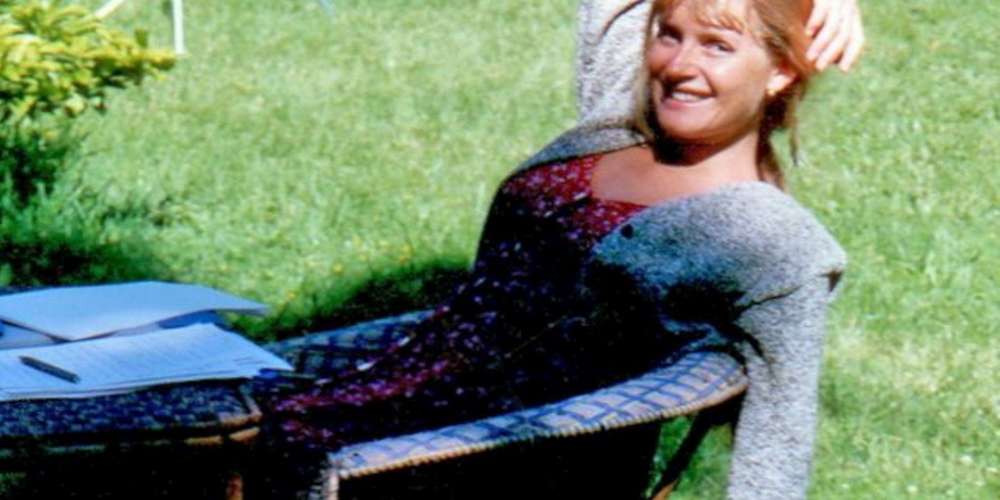 The documentaries have brought the case back into the limelight, with Gardaí understood to be reviewing the cold case after new information came to light regarding a possible new suspect in Ms Toscan du Plantier's murder.

But while the French woman's family hope that the renewed interest in the case could lead to justice for their beloved Sophie, the popularity of the two documentaries has also resulted in a morbid obsession with the village and house the French woman resided in when she was killed.

According to reports, tourists from across Ireland have been flocking to the isolated village where Ms Toscan du Plantier was killed, with people showing up to the house where her body was discovered, taking photos of the scene and the Celtic stone cross which was left as a mark of respect following her death. 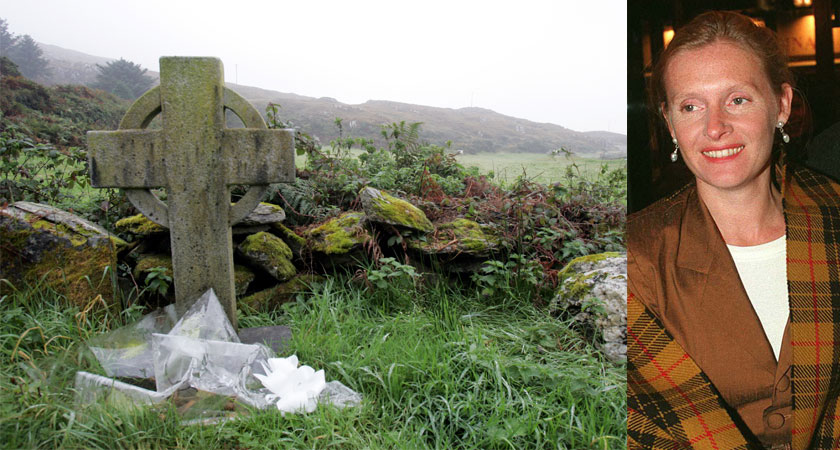 A memorial headstone to Sophie Toscan du Plantier, right, outside Toormoor on the Mizen Peninsula [Image: RollingNews.ie]
Local Fine Gael Councillor Tim Lombard spoke to The Irish Mirror where he condemned the "influx" of "murder mystery tourism" in recent weeks.

Describing the situation as "appalling", Cllr Lombard said he has heard from Schull locals that it is a "continuous phenomenon".

The Fine Gael Councillor said it was unfortunate that people were flocking to Schull for 'murder tourism' rather than appreciating the beauty of the area and everything it has to offer.

"The unwanted attention on a beautiful area that has so much to offer. But what it doesn’t have to offer is murder mystery weekend away stuff," he told the outlet.

Irish director Jim Sheridan recently announce that he is planning a follow-up series on the murder of Sophie Toscan du Plantier after the success of his five-part series on Sky.

Prince George tells classmate 'my dad will be king so you better watch out,' royal author says