THE London Irish Centre (LIC) has received planning approval for an ambitious project to redevelop the historic venue into a modern, fit-for-purpose facility which the community “can be proud of”.

Submitted to Camden Council on April 1, 2020 the application will see parts of the existing building on Camden Square demolished while others spaces will be redeveloped to create a centre that will include reconfigured community floorspace inside, new landscaping and cycle parking outside, a new entrance and a new rooftop terrace.

The project will also include residential accommodation, with a total of nine bedrooms due to feature in the redeveloped LIC, all with en suites. 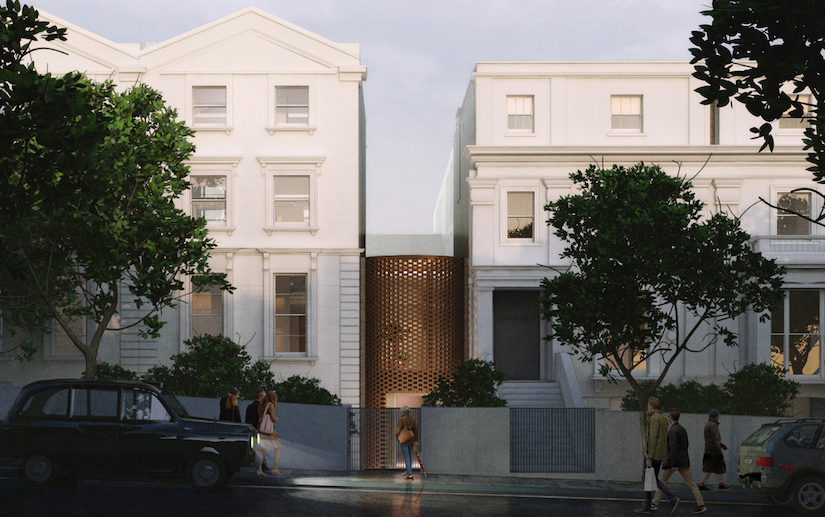 Artist's impression of the new and improved London Irish Centre

Rolfe Judd Planning, appointed by the LIC to make their application, describe the development – which has been designed by the award-winning Coffey Architects - as a “once in a generation opportunity” for the LIC.

“Since its establishment the LIC has been the subject of piecemeal development to meet the needs of its ever-growing community and when funding allowed,” they explain.

“This has resulted in a Centre with poor internal layouts and inaccessibility.

“This results in a community centre where various client groups are kept separate from one another with limited opportunity for intergenerational engagement.”

The add: “The LIC is operating as best as it can within the constraints of the existing buildings, however, it is clear a modern fit for purpose facility is required to meet the needs of the LIC and its diverse user group.

“This redevelopment will secure the London Irish Centre’s ability to deliver its three core functions of Care, Culture and Community, which its mission depends on and will strengthen its long-term financial viability.”

The proposal was approved by Camden Council's planning committee on September 17. 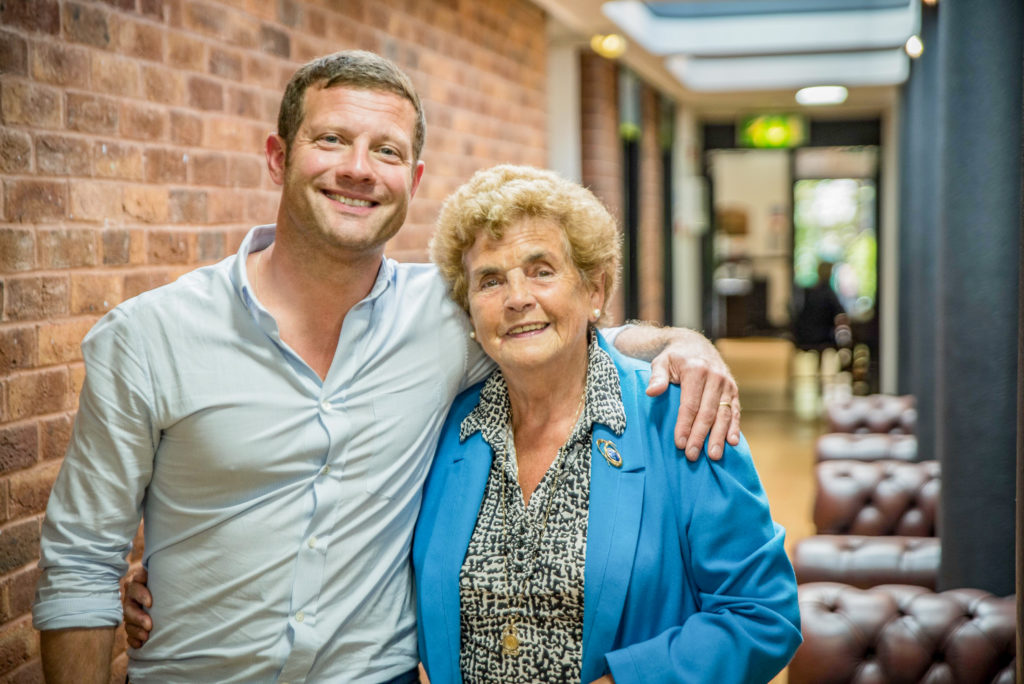 While thanking everyone who had helped get the project to this stage, LIC CEO Ellen Ryan said: “This is fantastic news. The new Centre is needed now more than ever, as we grow and develop our social, community and cultural offering.”

She added: “We worked with the local community on the plans for the Centre, and their views are represented throughout the design.  We will continue to work with them as we develop a sustainable building for the future.

"The new Centre will enrich the local area through the provision of accessible, high-quality spaces for community and cultural events, as well as enhancing a sense of community.

"London is home to a large and vibrant Irish community. Our plans will allow us to meet their needs and build a dynamic centre we can all be proud of.” 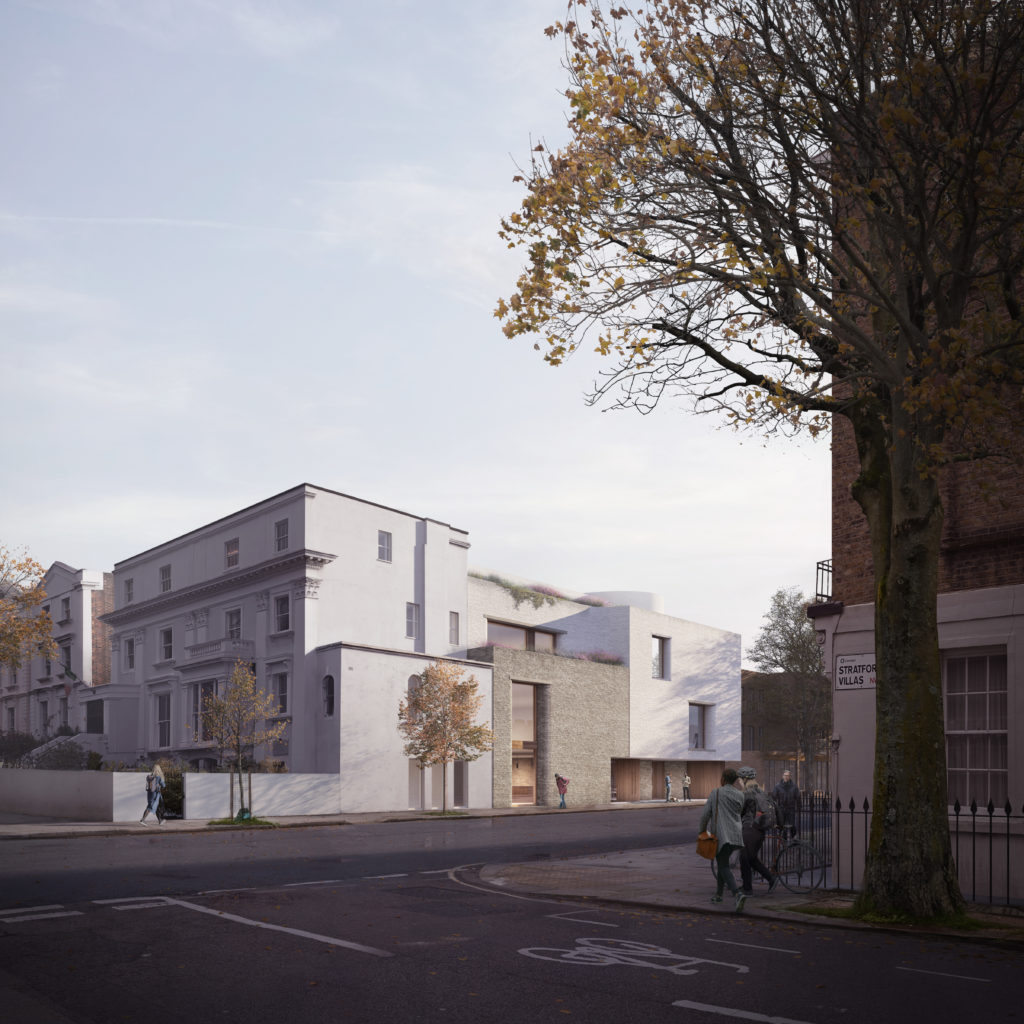 The new LIC will be a 'modern, fit-for-purpose' space for the Irish community

“The development of the London Irish Centre will support the thriving Irish community in London and ensure that the space continues to serve as a centre of excellence, providing an inspirational exemplar of how a migrant group has become an integral part of the capital whilst maintaining strong connections to their heritage,” he said this week.

LIC patron Dermot O'Leary has shared his excitement about the news, stating: “As patron, I am very pleased to get this exciting news. Camden’s strengths lie in its combination of people and places, including a proud and creative Irish community.

"This development sets the LIC and Camden up for many more years of community, culture and connection.”

And Adrian O’Neill, the Irish Ambassador to Britain, added: “[This] marks another important step in the journey of sustaining the Centre’s critical mission for the future.

"The Irish Government is proud of its support for this visionary plan and the Embassy looks forward to working with the Centre in delivering an exciting project that will benefit the Irish community in London – and the Camden neighbourhood - for many years to come.”

The LIC was founded in 1954 by members of the Irish Priests Committee to provide care to emigrants arriving to post-World War II London.

In 1955 its current premises – 50-51 Camden Square – were purchased and the centre was formally opened by Cardinal D 'Alton and Cardinal Griffin.

Since then it has grown significantly.

For further information about the centre and its services click here.