THE Irish Government has committed £1m towards the redevelopment of the London Irish Centre (LIC) in Camden following a successful fundraising campaign last year.

The decision was announced at the Barbican Centre in Central London on Wednesday during an event to mark the end of Culture Ireland's year-long arts programme 'GB18', which aimed to celebrate and renew Ireland’s cultural ties with Britain.

The LIC was first opened in 1955 to meet the needs of newly-arrived Irish emigrants and has become a significant social and cultural venue for the Irish community in the UK capital.

The plan is to develop the building into a "world-class facility" to ensure LIC staff and volunteers can continue to support the London Irish community for years to come.

Speaking at the Barbican, Minister for Arts, Heritage and the Gaeltacht Josepha Madigan said: "The current facility has a great heart and plays a hugely important role for Irish diaspora in London as well as the new audiences it attracts for its strong and diverse arts programme. 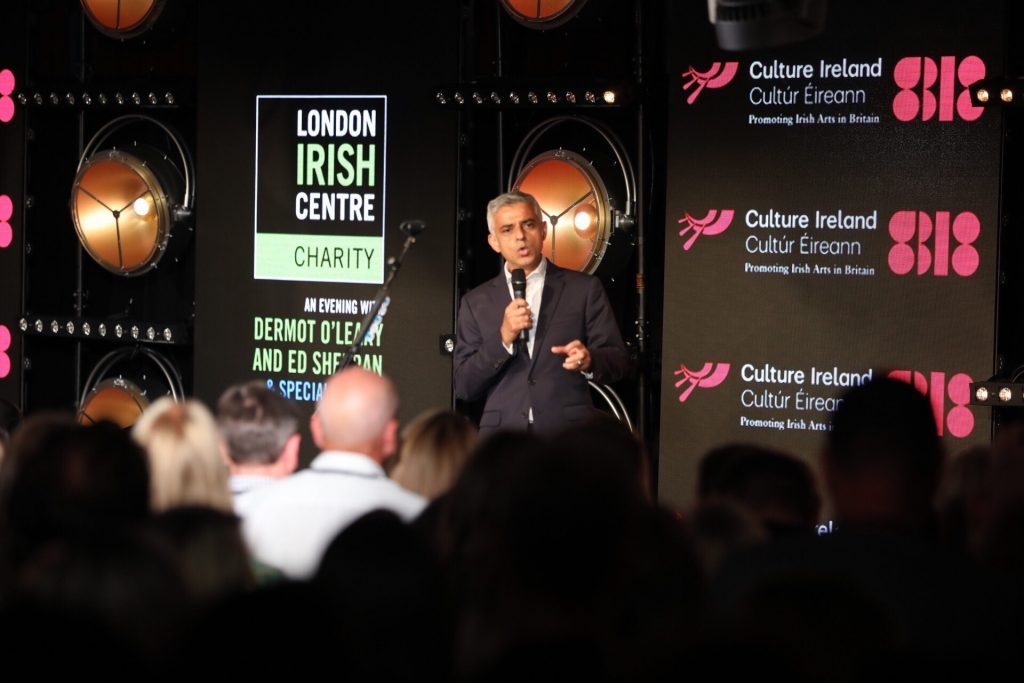 The LIC hosts a diverse range of cultural programmes throughout the year (Image: George Gottlieb)

"The new building will accommodate 21st century needs and reflect the national self-confidence Ireland possesses and our shared desire that we be ambitious in promoting the interests of Ireland on the world stage.

"This investment is indicative of our belief that is critical for us to maintain build on our strong cultural relations with Britain".

"For over 60 years, the London Irish Centre has provided help, support and care to the Irish community in London, particular to its most vulnerable members," he said.

"I am delighted that the Irish Government is working with the LIC to build a centre that will allow it to continue to serve the diverse needs of London’s Irish community in the years to come."

The new LIC building will become a flagship Irish cultural centre, alongside the Irish Arts Center in New York and Centre Culturel Irlandais in Paris.

It will also complement the work of other community organisations in London who are active in promoting Irish arts and culture across Britain.

Ministers @josephamadigan and @ciarancannon announce funding of £1m towards the redevelopment of the @LDNIrishCentre, which has supported the diaspora in London for over 60 years - as a flagship Irish centre it will continue to do so for many more to come #GlobalIreland pic.twitter.com/7j38QLT90r