LONDON IRISH rugby club has paid a special tribute to Matiu Ratana, the police officer shot dead in a custody centre in south London this week.

Ratana was heavily involved in rugby coaching in his spare time and previously played for the London Irish B team, forming many lifelong friends at the club over the years.

The New Zealand-born Sergeant died after being shot in the chest in Croydon as a suspect, in handcuffs, was being checked in in the early hours of Friday morning.

London Irish chairman Kevin Flynn has described the “great sadness” felt by everyone at the club after learning of the “tragic loss of our dear friend”.

“Matt was an integral part of the Bs for many years following his infamous debut against Old Cranleighans. A formidable front row player, a great entertainer and a friend to all.

“He features in the memories of many of us whether it be from our tours to the likes of Sicily, Catatonia and Marbella, on the pitch or in the bar sharing stories.

“He was a true gent and dedicated police officer and will leave a gap in our hearts on and off the field,” Flynn continued.

“Our thoughts are with his family and colleagues. He will be sadly missed by all who knew him. 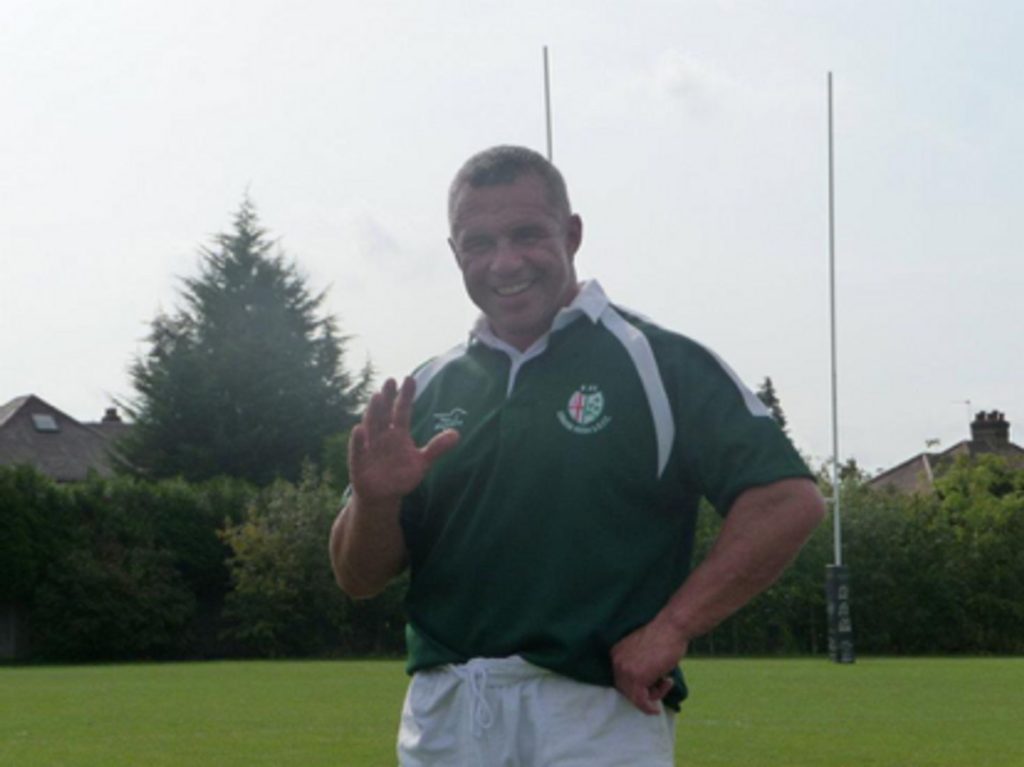 A minute's silence was held at New Scotland Yard and Croydon Police Station to pay tribute to Sgt Ratana, who was heavily involved in rugby coaching away from his work with the police.

Met Commissioner Dame Cressida Dick has also paid tribute to the long-serving 54-year-old officer who she said will be remembered as a “talented officer” who was “big in heart”.

“As a colleague, he was big in stature and big-hearted, a friendly, capable police officer. A lovely man, highly respected by officers and staff, and by the public, including suspects he arrested or dealt with in custody," she said.

“He was very well known locally and will be remembered so fondly in Croydon, as well as in the Met and the rugby world.

“He leaves a partner and an adult son form a previous relationship. Our thoughts are with them."