A MAN who travelled more than 4,500 miles to surprise his father-in-law on his birthday ended up being accidentally shot to death in a bizarre and tragic case of mistaken identity.

Christopher Bergan had travelled all the way from Norway to Florida as part of a special birthday treat organised for his wife’s father, Richard Dennis.

Yet tragedy struck when Bergan sprung an additional surprise on the 61-year-old by jumping out from behind some bushes in his father-in-law’s garden.

A former local resident, the 37-year-old had what he thought was the perfect plan to spring a surprise. 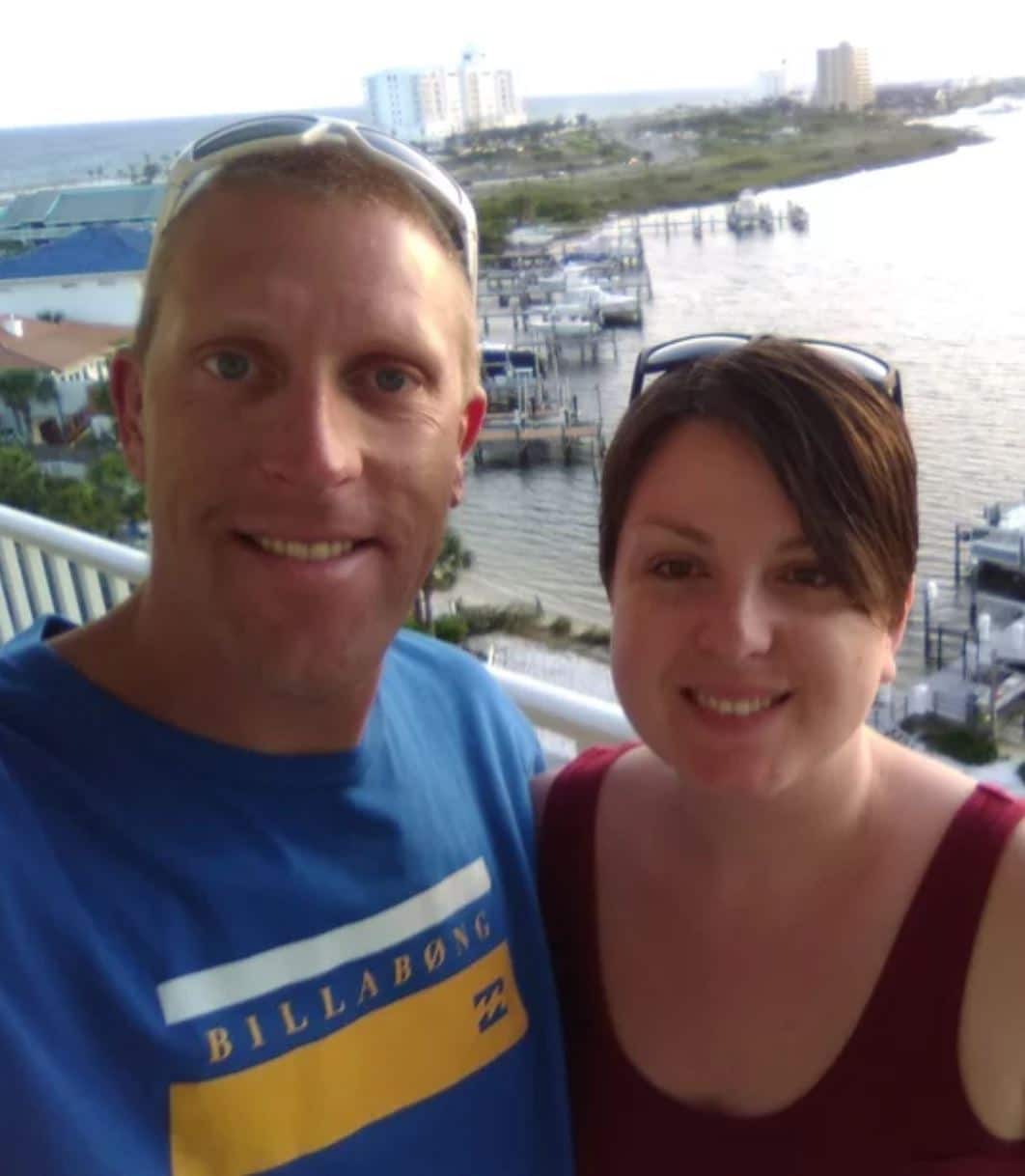 What he didn’t realise, however, was that Dennis was feeling edgy following a “verbal altercation” with another family member who had been banging on his door that evening.

So, when Bergan began banging on his backdoor in a similar fashion at around 11pm on the evening of Tuesday, October 1, Dennis didn’t know what to expect.

“At 11:30, Mr. Dennis hears the same type of banging on the back door that he heard on the front door earlier,” a Santa Rosa County Sheriff Bob Johnson explained at a press conference on Thursday.

“So he turns on the back porch light, he steps out, and Mr. Bergan jumps out of the shadows, scaring Mr. Dennis.

“Mr. Dennis gives off one round, striking Mr. Bergan, killing him instantly.”

Though Dennis called 911 and attempted to stop the bleeding, paramedics were unable to prevent the situation from proving fatal.

“Our investigation has revealed that this was totally accidental,” Sheriff Johnson concluded.

“It was a really sad occurrence, and that no charges are warranted in this case.”