GARDAÍ HAVE arrested one man in connection with an animal cruelty investigation at a Dublin dog pound.

An investigation was opened into Ashton Dog Pound last summer following a number of worrying accusations of cruelty concerning staff at the shelter.

Last month, both wardens and management of the pound were taken to Bridewell Garda Station for questioning, and Dublin Live now reports that the investigation has resulted in one man being arrested.

A Garda spokesperson told the outlet that a man in his 50s was arrested two weeks ago, 27 January, and detained under Section 4 of Criminal Justice Act, 1984.

A number of people are understood to have assisted Gardaí with their inquiries. 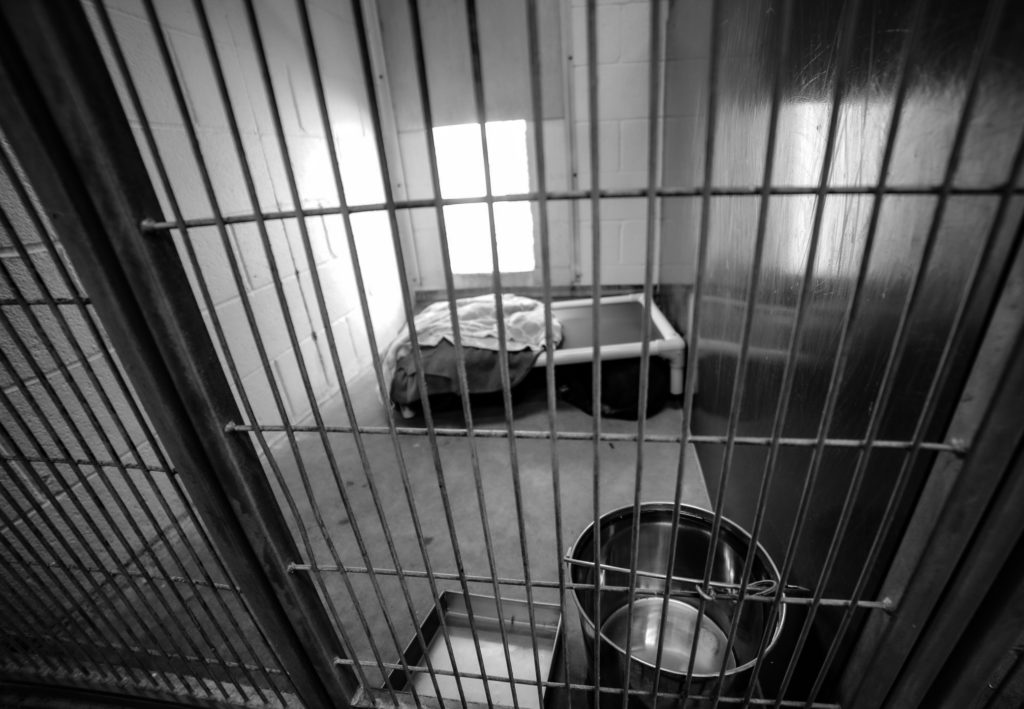 Gardaí are investigating a number of allegations of animal cruelty which began to emerge last summer, including claims that dogs were sedated and euthanised with unauthorised veterinary drugs which left them in 'excruciating pain', Dublin Live reported at the time.

A source told the outlet that staff in the pound were being interviewed separately, adding it was a "complex investigation".

The pound became the subject of controversy last year after a number of worrying reports of animal cruelty and neglect began circulating online: one whistleblower claimed that a dog brought in to the pound with severe scalding injuries was not treated for pain, and was left whimpering and distressed before eventually being euthanised.

Gardaí searched the property in July, and seized a number of drugs, computers and documents, as well as removing a number of dead dogs in order to perform autopsies on their bodies.