A MAN has revealed how he legally changed his gender in order to capitalise on the lower car insurance premiums offer to women.

The man, who hails from Alberta in Canada and has so far only been identified as David, laid out his cunning plan in an interview with CBC.

David's scheme was first brought to the public's attention after he posted on Reddit, detailing the fact his insurance has gone from $4,517 to $3,423 after he legally became a woman.

Alberta is one of several Canadian provinces that allow residents to legally change the sex detailed on their birth certificates without the need for providing evidence of genital surgery.

The law was changed back in 2015 as part of a series of reforms brought in by the country's Progressive Conservative party.

Under the change, individuals only need a note from either an accredited physician or psychologist that indicates they now identify as a different sex.

Sensing an opportunity, David revealed to CBC that he simply set up a meeting with his doctor and told him he wanted to identify as a woman. 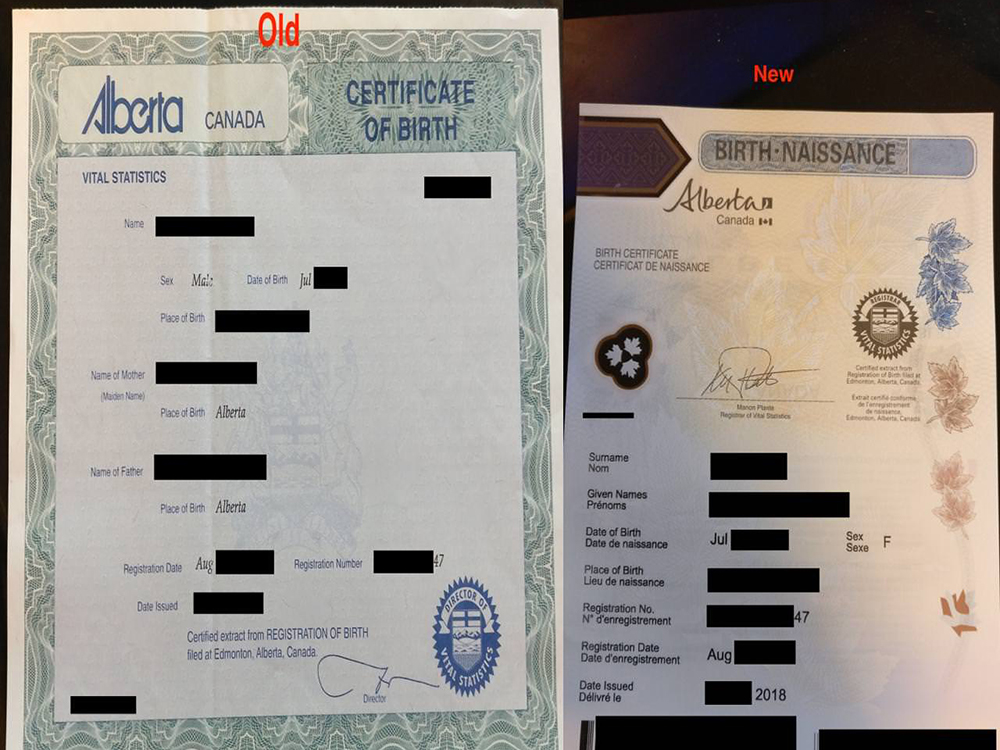 The doctor then wrote him the required note. With his birth certificate amended, David was able to have the change applied to his Alberta driver's license.

"I didn't feel like getting screwed over anymore," David told CBC.

He was, however, keen to stress that the move had nothing to do with ridiculing trans people, telling the news provider he "did it for cheap car insurance".

The CBC report went on to note that part of the reason for David's sky-high insurance rates was the fact he had already been in one collision and had received several parking tickets despite only being in his 20s.

He has no plans to reverse the change though and feels little in the way of guilt over the move, writing on Reddit: