A MAN has been left with serious injuries after he accidentally dove onto rocks at a popular swimming spot in County Cork.

The unnamed swimmer was airlifted to Cork University hospital in a serious condition yesterday following a rescue by Kinsale and Oysterhaven lifeboat crews and the Irish Coast Guard.

It is understood that the man was injured after jumping from a rising in Cork's Nohoval Cove just before 2.45pm yesterday, on a day where temperatures across Ireland reached 26°. 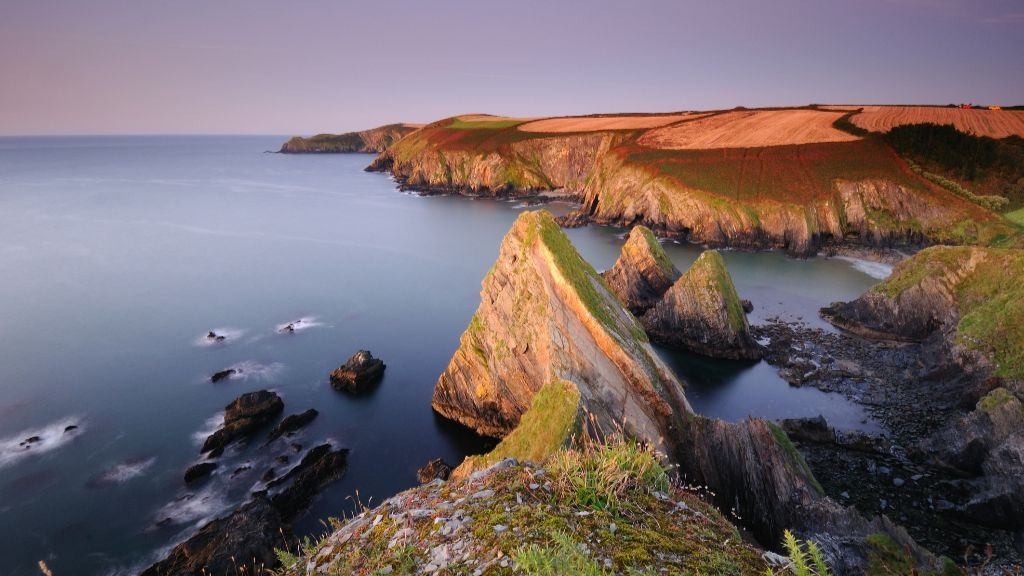 Cork Beo reports that the man hit some rocks after diving from the ledge, and his friends managed to get him out of the water and onto rocks while they awaited help from the emergency services.

His condition is understood to be serious but non life-threatening.

There is a rescue operation underway this afternoon in Nohoval Cove, emergency services and ICG Helicopter on scene. pic.twitter.com/icKDwoS8ZB

The Irish Coast Guard had warned people to be vigilant and remain safe when in the water as Ireland experienced a heatwave over the bank holiday weekend.

Tragically, a 5 year old boy drowned yesterday in County Mayo after apparently falling out of a dinghy into Lough Mask.

A search was conducted by Gardaí and the Coast Guard until nightfall yesterday, and resumed at 6am this morning.

The child's body was recovered at 8am this morning, approximately 4km south of where he was reported missing at Tuar Mhic Éadaigh.