Man shot by Garda at Covid-19 checkpoint in Cork

AN INVESTIGATION is underway after armed Gardaí shot a man at a Covid-19 checkpoint in County Cork.

The incident occurred at a Garda checkpoint in Mallow, north County Cork, at around 8.30pm last night, Thursday 21 May.

Reports indicate that the driver of the car failed to stop the vehicle and was driving towards an officer when a member of the Armed Support Unit discharged his weapon.

It is understood that a man in his 40's sustained a non life threatening injury to his shoulder, according to The Irish Times.

The injured man was treated at the scene before being brought to Cork University Hospital via ambulance where he underwent surgery for his injury. He remains under Garda detention at hospital. 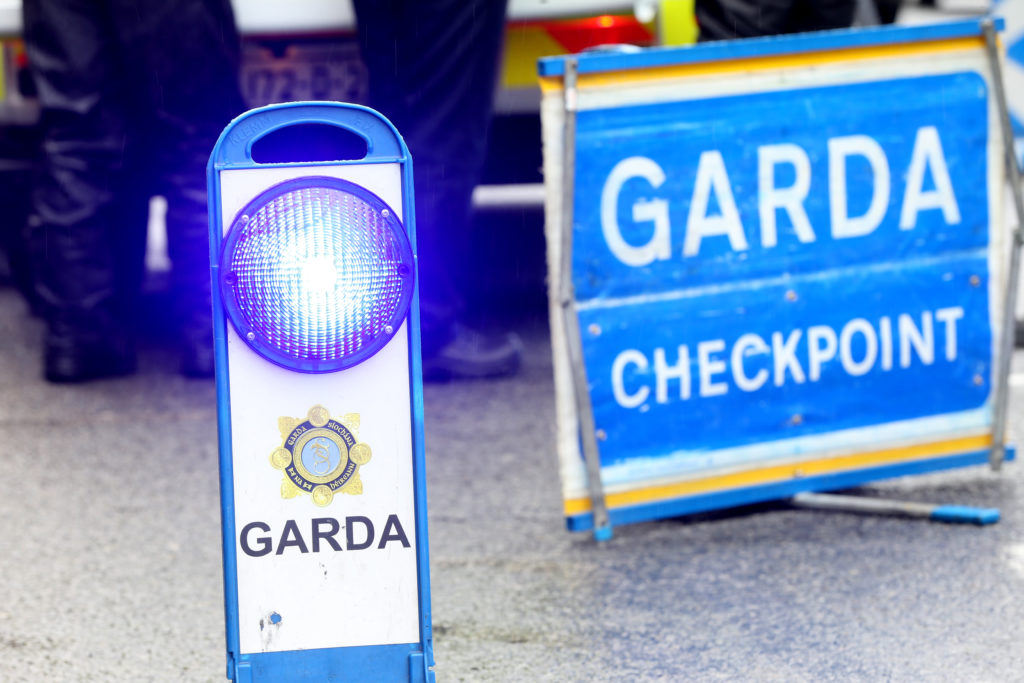 Hundreds of Covid-19 checkpoints are being conducted to ensure people are complying with coronavirus measures including not travelling further than 5km from home except for essential work and food shopping.

The Garda Síochána Ombudsman Commission has now opened an investigation into the circumstances surrounding the incident, with Gsoc officers travelling to Mallow to undertake an examination of the scene.

A separate investigation into drug trafficking offences is also underway in connection with the incident.

A male passenger in the car, from Gurranebraher in Cork city, was placed under arrest when a search of the vehicle revealed a quantity of white powder, believed to be heroin or cocaine. The substance has been sent for analysis.

The passenger was arrested and detained for questioning at Mallow Garda Station, where he can be held for up to seven days under drug trafficking legislation.

The driver of the car remains in hospital.

Gardaí suspect the two men were returning to Cork city from Dublin, where they had collected a quantity of drugs for sale or supply in the southern city.

The road remains closed today in order for further technical examinations of the area to be undertaken by forensic experts.