Mason O'Connell-Conway: Woman re-arrested on suspicion of murdering boy, 4, in Limerick is released without charge

A WOMAN has been arrested for a second time as Gardaí investigate the suspicious death of a four-year-old boy in Limerick.

Four-year-old Mason O'Connell-Conway was found by Gardaí at a house in Rathbane, Limerick with grievous head injuries on 13 March 2021.

The youngster was rushed to Temple Street Children's Hospital for emergency treatment but the head injuries he received were too great, and he died in hospital three days later on 16 March.

Gardaí and emergency workers were told that Mason suffered the head injuries after an accidental fall from a bunk bed, but Gardaí indicated that the case would remain open while detectives investigate. 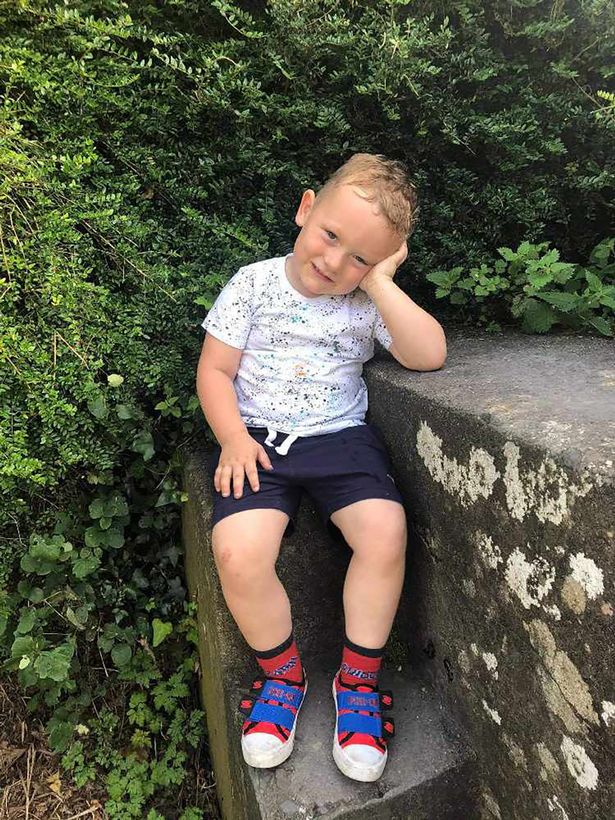 Mason O'Connell-Conway died in March, but Gardaí have kept the investigation open and have since arrested two people on suspicion of murder

Gardaí later confirmed that the investigation had been officially upgraded to a murder inquiry.

In August of this year, a man and woman were arrested on suspicion of Mason's murder, but both were released without charge.

Yesterday however, the same woman, aged in her 20s, was arrested again.

According to The Limerick Leader, the woman was arrested on foot of a warrant from a District Court Judge under the provisions of Section 10 of the Criminal Justice Act 1984, which allows a suspect to be re-arrested for the same potential crime should new information come to light.

She has since been released without charge, and a file is being prepared for the Director of Public Prosecutions to determine the course of the investigation.

One critical, three others injured, after Limerick hit-and-run