MATT DAMON and Ben Affleck are currently in Ireland shooting a new film, much to the excitement of a number of Tipperary natives.

The Hollywood duo are Cahir, and will soon be shooting scenes for The Last Duel, the new Ridley Scott epic set for release in 2021.

Filming for the movie was temporarily postponed due to the coronavirus pandemic but has now been resumed, and locals have been gathering to catch a glimpse of the A-listers.

"There have been many movies made in Cahir, the most popular is 'Excalibur' and the sword still remains in the stone in the Inch Field," Cllr Andy Moloney told Tipperary Live.

"Hopefully, we will get a glimpse of the high profile actors in the coming weeks and create the buzz in Cahir that we have become used to in recent years." 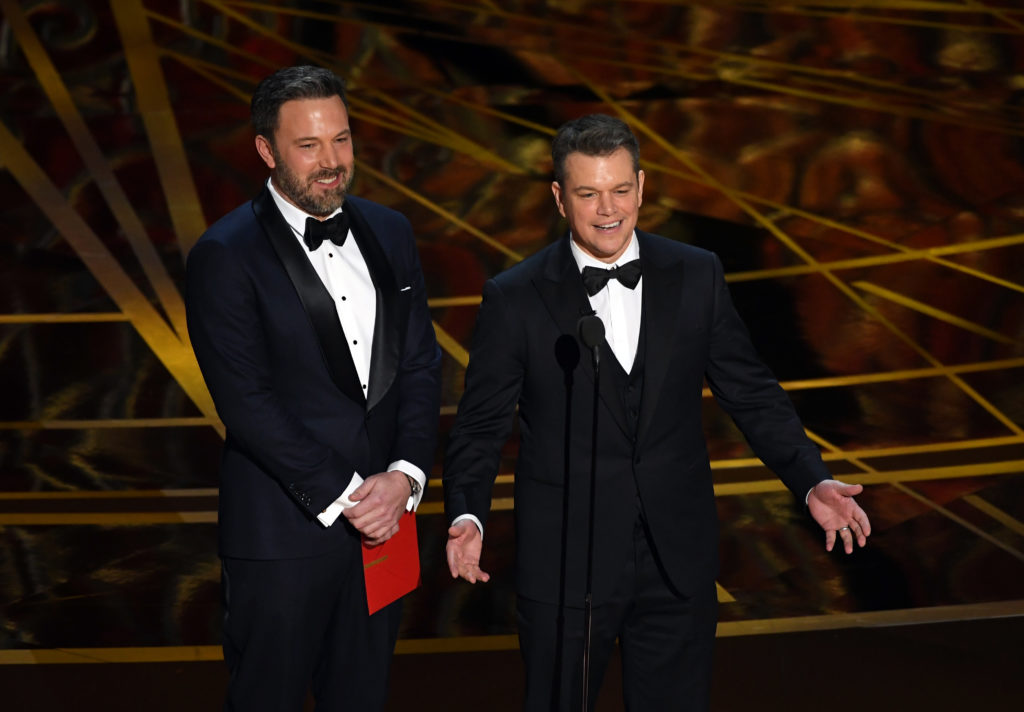 The famous Cahir Castle has been booked out over the next few weeks and will play a kew part in the new movie.

Damon, famously spent a great deal of lockdown in Ireland, as he staying in Dalkey in south Dublin when the pandemic took hold.

Locals spotted the Bourne Identity star popping into SuperValu for some bits and bobs in April, and the 49-year-old admitted that he loves spending his time in the Emerald Isle

"It's incredible. This is one of the most beautiful places we’ve ever been. We have this incredible set up in this place which is absolutely gorgeous," he said.

"I can't think of any place you’d rather be in a 2km radius of. It's insane."