PRINCE HARRY and Meghan Markle are reportedly planning a top secret 'mini-moon' trip to Ireland in the coming weeks.

The Royal couple may have put their honeymoon plans on hold to focus on their new duties, but a trip to the Emerald Isle in the coming weeks could also serve as a "mini-moon" excursion for the happy pair.

According to sources close to the Irish Mirror, secret plans have been put in place for a trip that will see the pair visit Ireland at some point in either June or July.

Though it's only in the early stages, the plans would potentially see the Duke and Duchess of Sussex visit Dublin in a formal capacity.

The pair will reportedly stay over in Ireland for just a single night as part of visit set up to help ease some of the heightened tensions generated by the ongoing Brexit negotiations.

The Irish Post previously reported on Meghan's love of Ireland, and Dublin in particular, having visited the region as an ambassador for the One Young World summit in 2014. 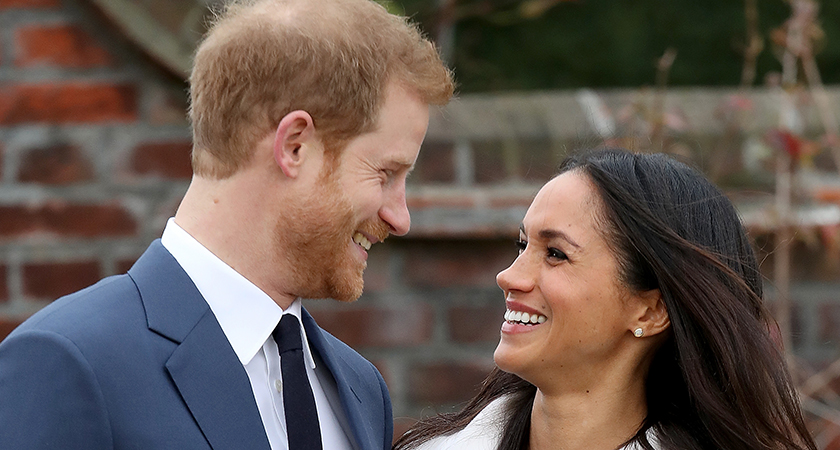 This will be Prince Harry's first visit to the Emerald Isle and offers a chance to build on the positive feeling generated by the royal nuptials, which were watched by millions globally.

A total of 6,000 people will be in attendance at the lavish celebrations at Buckingham Palace this Tuesday.