THE Minister for Justice and the Garda Commissioner would have been sacked for their handling of the penalty points' controversy if it occurred in Britain, the Dail has heard.

“If this was Britain, Minister, your head would have rolled long before now and so would the commissioner’s,” said Wallace. “But that wouldn’t even be enough because there’s still need for a cultural change in how the force works.

“It’s actually unfair to all the honest gardaí who are in the force; you have undermined the confidence and trust in the force, not us Minister”.

His comments follow the appearance of Commissioner Martin Callinan and Garda whistleblower, Sgt. Maurice McCabe in front of the Dail’s PAC – a committee that investigates lost revenue to the State. 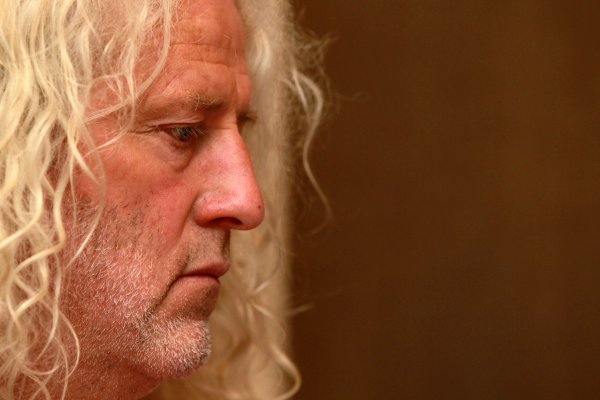 Mick Wallace TD made the comments in the Dáil

Two Garda whistleblowers allege that millions of pounds have been lost due to the ‘unlawful’ termination of fixed penalty notices for road traffic offences.

“You’ve been dragged kicking and screaming to this point in making a few changes,” he said.

The Justice Minister responded by accusing Mr Wallace of having a single issue obsession and told the Wexford TD he had made a career of “blackguarding the Gardaí”.