A TODDLER who was reported missing at the start of July has been found safe and well.

23-month-old Jasmine Arshad was reported missing from her home in Ballaghadereen, Co Roscommon on 3 July, sparking a Garda investigation and public appeal for information.

Jasmine was understood to have been with her father, 38-year-old Shiraz Arshad , and the pair were spotted disembarking a bus in Dublin city centre at around 4.30pm on the day Jasmine was reported missing. 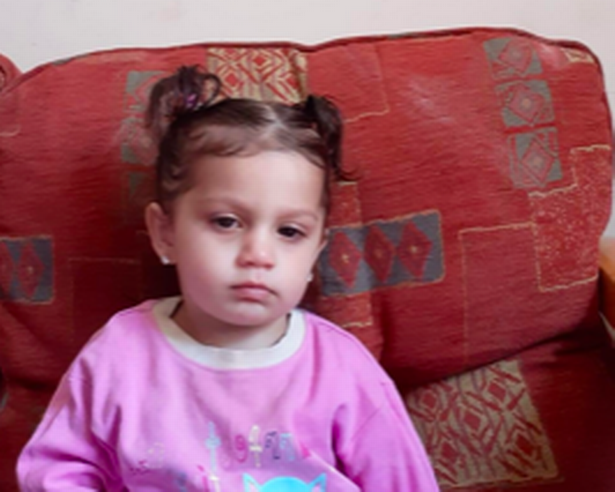 Jasmine Shiraz was reported missing from her home in Ballaghadereen, County Roscommon on 3 July. A Garda investigation has now seen Jasmine located safe and well. Image: An Garda Siochana

Launching the appeal for information at the time, Gardaí said they were "satisfied" that the father and daughter had arrived in Dublin city centre but their whereabouts following the sighting were unknown.

Thankfully, after a worrying 10 days of investigations, both Jasmine and Shiraz have been located safe and well. 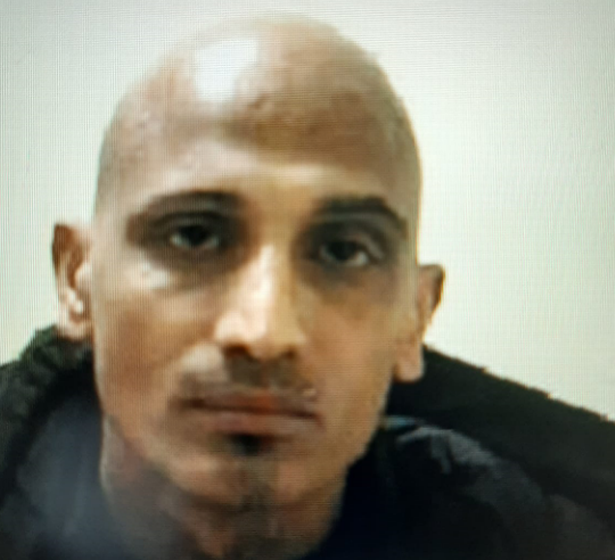 Jasmine was travelling with her father, Shiraz Arshad, who has also been located following a Garda investigation. Image: An Garda Siochana

Gardaí confirmed yesterday evening that the baby girl and her father were located after a thorough investigation by officers in Roscommon.

They thanked the members of the public and the media who had assisted in the search for the missing girl and confirmed that no further action will be necessary.

Death of man in Westmeath being treated as suspicious