THE MOTHER of a man who was beaten to death 13 years ago has called on a Sinn Féin party member to apologise for suggesting that her son was involved in criminal activity.

In 2007, Breege Quinn's son Paul was lured, ambushed and beaten to death in Co Monaghan by a group of men alleged to have been members of the IRA.

Detectives involved in the case have made 23 arrests on both sides of the border in the years since Paul Quinn's murder, but nobody has ever been charged.

Despite the Independent Monitoring Commission saying it believed the IRA was involved, Sinn Féin member Conor Murphy said at the time that he had spoken to the illegal organisation and had 'received assurances' they were not.

Murphy, currently the Minister for Finance in the Northern Ireland government, then allegedly suggested instead that there was some element of criminal feud in the killing.

Mrs Quinn spoke on RTÉ's Drivetime yesterday where she said she would cotninue to seek an apology from Murphy, who "came out publicly and called Paul a criminal on national television".

"I want him to come back on national television and to apologise to us," Mrs Quinn said. "And I want Mary Lou to make sure-- she is the leader-- that he does it." 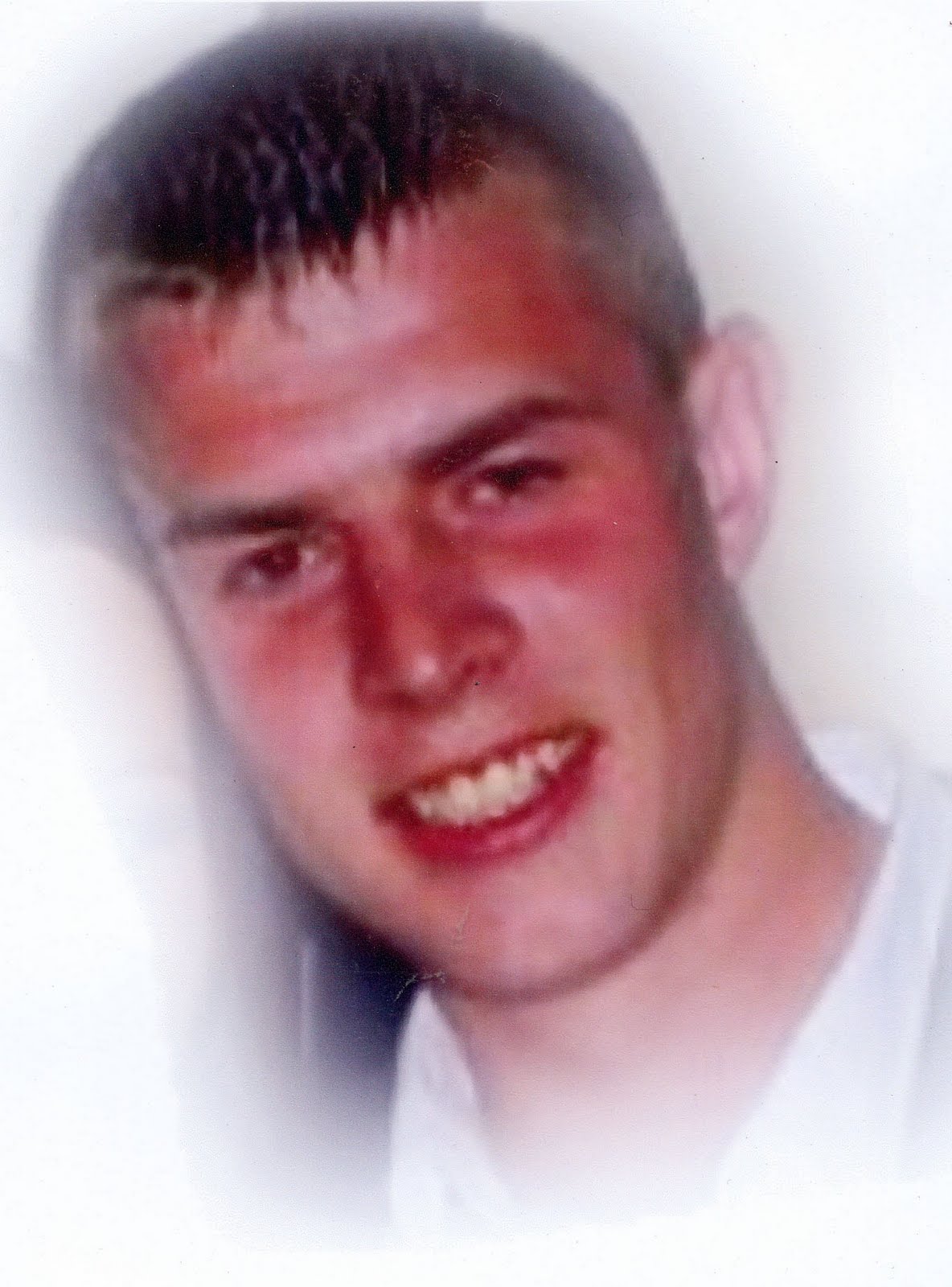 "I also want her to ask him to give us the names of the IRA that he said he talked to in Cullyhanna a couple of days after Paul was murdered."

The issue was then put to Mary Lou McDonald in an interview with Bryan Dobson ahead of the upcoming General Election, and while she said she did not believe that Paul Quinn had been called a criminal, she confirmed that she would ask  Murphy to speak to the Quinn family in order to clarify his remarks.

"The only criminals in this scenario", the Sinn Féin leader said, "are the people who took Paul Quinn's life".

The suggestion of a meeting with Sinn Féin was rejected by the Quinn family, who released a short statement saying that Mary Lou McDonald was "trying to make our struggle for truth and justice go away."

"We have been asking Conor Murphy to withdraw the 'criminal feud' slur for 13 years. Sinn Féin needs to withdraw this publicly, and Murphy should provide names of IRA people he met to the authorities.

"Sinn Fein should do this with no further delay and give our family peace," Mrs Quinn wrote.

(2/2) names of IRA people he met, to the authorities. @sinnfeinireland should do this with no further delay and give our family peace...#JusticeForPaul #RememberPaulQuinn #ge2020