A 38-YEAR-OLD woman, who was yesterday arrested under suspicion of stabbing a man to death in a Dublin estate, has been charged with murder.

Dubliner Christina Anderson, who resides in the estate in which Garreth Kelly was fatally stabbed, yesterday appeared before the Criminal Courts of Justice charged with his murder. 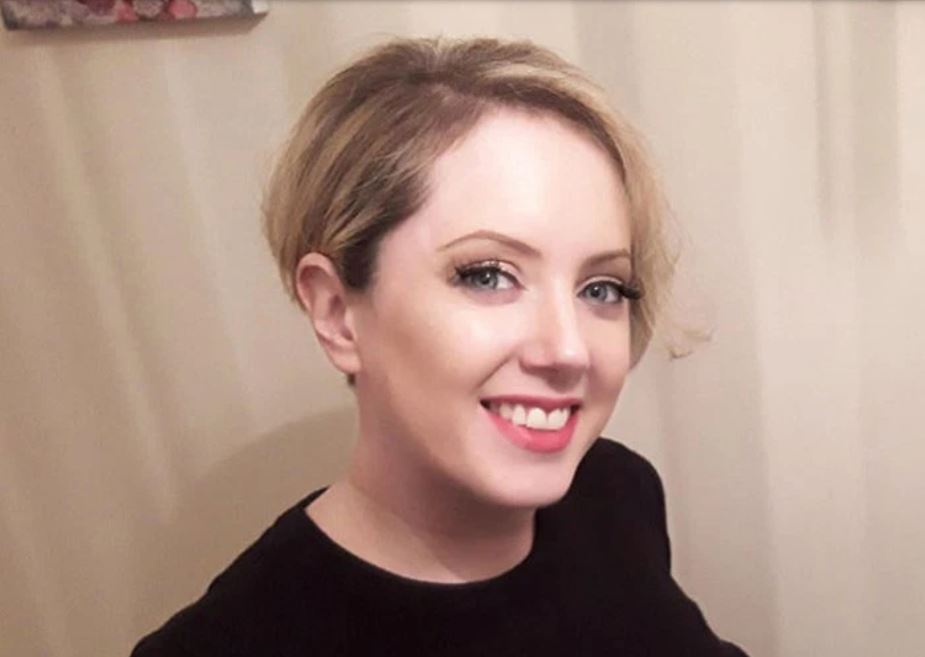 She was read the charges and was remanded in custody until 4 March, when she will reappear at the Courts.

RTÉ reports that Anderson will undergo a medical and psychiatric examination upon her admission to prison, and will also undergo a seperate physychiatric exmination for the court.

Gareth Kelly was stabbed several times at approximately 7am in Dublin's Brownsbarn Estate on Tuesday, 25 February, and subsequently collapsed and died by his car. 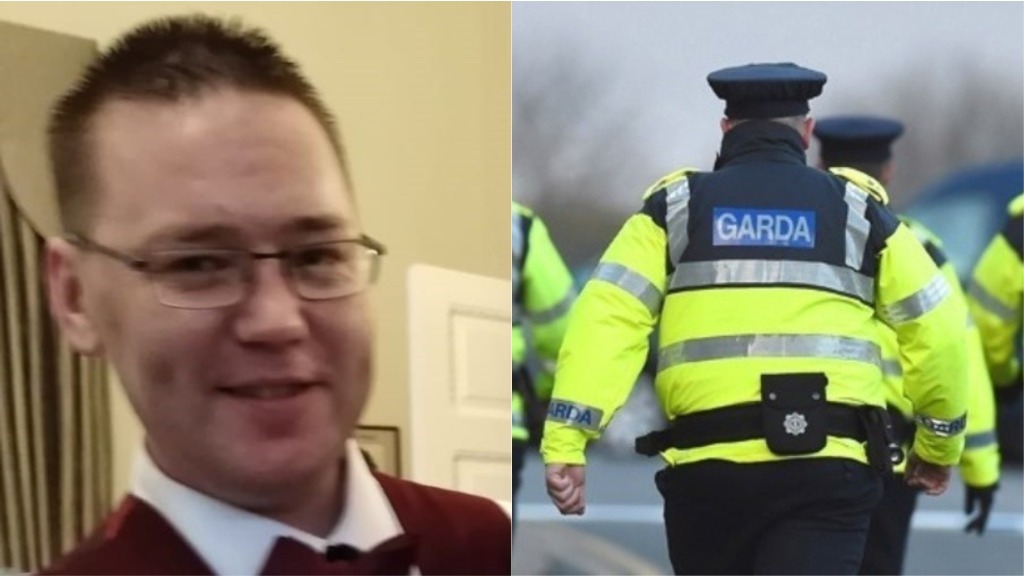 Garreth Kelly was fatally stabbed in a Dublin estate on Tuesday

He was attacked while attempting to start his car, having opened the bonnet to take a closer look at the engine and try and identify a potential problem.

It is being reported that Gardaí believe Mr Kelly was stabbed during a row over a parking space, as it appears the pair were not known to each other, and that Mr Kelly had stayed overnight with his partner who lived in the estate.

Neither Anderson or Mr Kelly were known to Gardaí before the incident.

Gardaí are still appealing for witnesses of the incident, particularly anyone who may have dashcam footage of the attack.