THE MOTHER of Brooklyn Colbert is entering the annual Great Limerick Run to raise funds for the charity which helped herself and her son secure a home after they went through a period of homelessness.

Limerick woman Sonia Aylmer tragically lost her only child last November when the 11-year-old's body was discovered at a house in the city.

Ms Aylmer has now announced that she will be entering the run to raise funds for the homeless charity which helped them cope when they found themselves without a home of their own, saying "I know Brooklyn would love to give back and do something for Novas".

Speaking with The Irish Independent, Ms Aylmer described how she would love to be involved in setting up a group to help people cope with homelessness or the death of a child. 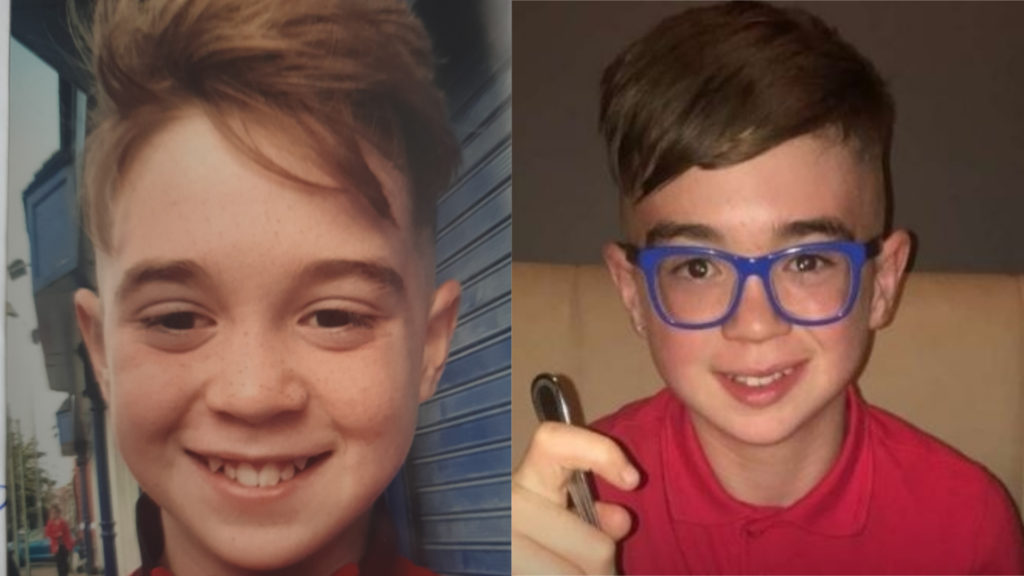 Brooklyn died in November 2019, and his mother now wants to help others in his memory.

She also spoke of how she and Brooklyn suddenly found themselves to be homeless and how the worthy charity helped them to get back on their feet.

In her first interview since losing Brooklyn, Ms Aylmer told The Irish Independent:

"Myself and Brooklyn were in our home for five years and we became homeless as our landlord wanted to move back in. That was about two years ago. We were fighting to stay in our home as long as we could," she said.

She went on to say that she contacted Novas, who immediately began helping in every way they could, adding that "they were very good to us".

Ms Aylmer and Brooklyn lived in a hotel room for about two months, during which Novas helped the mother and son with their washing by providing launderette tokens and gave them discount vouchers for dinners in the local community centre.

The pair eventually secured a house at the end of October, but Brooklyn tragically passed just days before they moved into their new home.

"At the time we were made homeless we didn't know where to turn to," Ms Aylmer said.

"It was a blessing I had Novas, and since Brooklyn passed they have been a massive help to me.

"That's why I'm so passionate about giving back to them. I know Brooklyn would love to give back and to do something for Novas. He wasn't embarrassed that he was homeless, he was very grounded, very happy."

There were 10,448 people homeless in Ireland in November 2019, according to Focus Ireland. Out of that number, one third are believed to be children.

Novas have been operating for fifteen years and focus on helping single people and families who are homeless or at risk of becoming homeless.

They have launched several high-profile campaigns to help and raise awareness for people suffering from homelessness in Ireland, including a Christmas Toy appeal, an annual Big Sleep-Out and concerts in Limerick.