A ROUSING call to action has been made at the House of Commons to honour the contribution that Irish navvies made to building modern Britain.

Labour MP Chris Ruane, who is the son of an Irish navvy, launched a project in Westminster this month to “celebrate the contribution of Irish navvies in developing modern Britain without neglecting the sacrifices and isolation experienced by many".

The Welsh MP, who was recently re-elected as the representative for the Vale of Clwyd, has roots in Co. Galway.

He regularly speaks out about the historic role of the Irish navvies in Britain, but this month he revealed his intention to have the men more formally recognised. 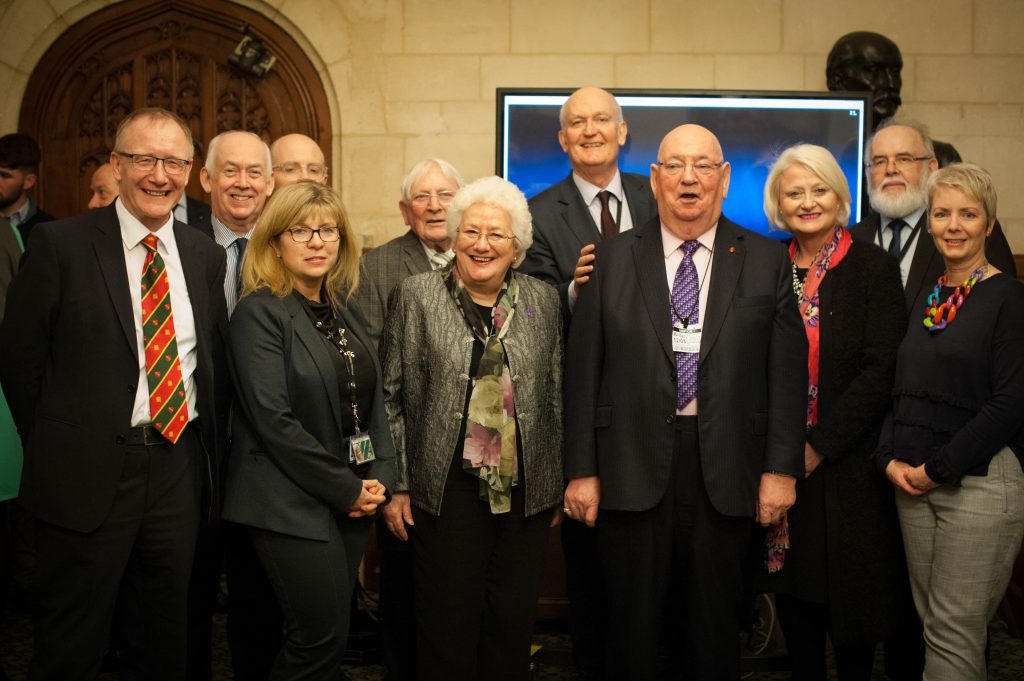 "I am not the only member of this parliament, proud to remember my own Irish navvy father,” he said.

“At last count I found twelve sons and daughters of Irish navvies; there are others, no doubt."

Thousands of Irish men who migrated to Britain over the decades found work here as ‘navvies’ - a shortened form of the term ‘navigator’, which refers to manual labourers working on major civil engineering projects across the country.

Their hard labour was behind the construction of many of Britain’s most iconic buildings, roads, railways and other important elements of the infrastructure found across this country.

Mr Ruane revealed his plans to commemorate these men after unveiling an art exhibition by the Co. Longford artist Bernard Canavan, depicting the role of the Irish navvies, at the House of Commons during St Patrick’s week.

"The St Patrick's week exhibition has provided a focus for MPs from across the political spectrum to start a dialogue with Irish centres, local groups, artists and historians and film-makers, all looking at ways we can promote greater awareness of the Irish contribution to our cities and communities,” he said.

"We are interested to learn about formal archive collections, commemorative artistic works and better use of social media,” he added.

The MP is now calling on members of the Irish community across Britain to show their support for the project by submitting their ideas, memories and artefacts that can be archived or by helping to fund the initiative.

“We are looking for support and ideas from across the community.

“Nothing comes cheap, people say, but I believe every member of the Irish community has something to gain and something to contribute to this project, whether it is their own memories or their financial support,” he said. 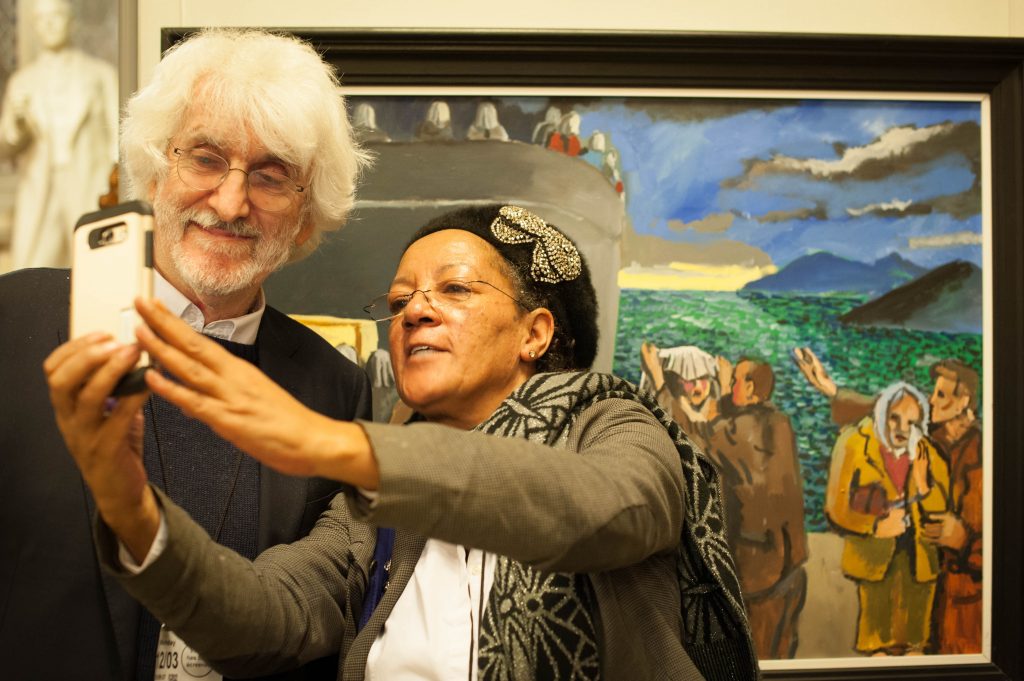 Regarding support the project has already received, Mr Ruane confirmed: “Irish Senator Frank Feighan immediately supported our proposal that Irish navvies should be among those represented in the series of Diaspora Commemorative stamps presently being prepared by the Irish Postal Service, An Post.

“And Manchester businessman John Kennedy, who is proud of his roots in Co. Mayo, has started the ball rolling with an archive donation of the very shovel he brought with him to England as a lad.”

If you can support the project write to Chris Ruane MP, House of Commons, London, SW1A 0AA or email [email protected].

'As the son of an Irish Navvy, I want better recognition for the part they played in building modern Britain'