A BRITISH union boss has been placed under investigation for allegedly making anti-Irish comments.

The probe has been launched after the accusation was reported in the Irish Post.

The National Union of Teachers will investigate claims that the leader of its Kent branch made discriminatory comments about the huge number of Irish teachers working in the county.

Teacher Rob Harrington hit out at Kent NUT secretary John Walder for saying Britain should staff its schools with “our own people”.

The Cork man tore up his NUT card after reading the remarks in a local newspaper.

“Those comments have made me feel unwelcome and anxious as to how I am perceived by virtue of my nationality,” said Mr Harrington, who has taught in British schools for 15 years.

He also lambasted the Kent NUT secretary for encouraging teachers to strike last month by again singling out Irish people.

In an email to NUT members seen by The Irish Post, he argued that the county’s teacher shortage would soon worsen because he believes its many Irish teachers are likely to return home as soon as Ireland’s economy improves. 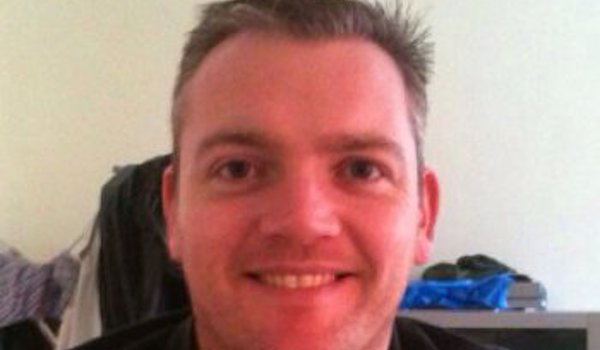 An angry Mr Walder responded to the discrimination claims by branding Mr Harrington “an idiot”.

Clarifying his statement, he praised Irish people for being “an essential part of our teaching force”.

The union boss added that he ‘regrets’ any contribution his comments made to creating a narrative of ‘us and them’.

An NUT spokesperson told The Irish Post that Mr Walder’s initial remarks are under investigation as the union “takes any allegation of discrimination very seriously”.

“The contribution and welfare of all teachers working within the education service in England and Wales is at the heart of NUT policy,” the spokesperson said.

Referring to Mr Walder’s comments, he added: “We are indeed concerned about a looming teacher shortage — not related to the Irish economy but directly caused by the reality of [Education Secretary] Michael Gove’s attacks on the teaching profession.”

Meanwhile, Mr Harrington said he has received “dozens” of messages of support from teachers on both sides of the Irish Sea since The Irish Post reported Mr Walder’s comments.

“The recurring theme is that Mr Walder’s feeble attempt to abuse me personally only consolidates his offensive attitude while highlighting his inability to construct an intelligible argument as to why Irish teachers are such a problem to him,” he added.