NEW INFORMATION has been released as part of the search for missing Irish man Cian McLaughlin.

Cian McLaughlin, 27, was reported missing on 12 June after he failed to show up for work in Jackson, Wyoming on 10 June.

He was last seen around 2.30pm on Tuesday, 8 June, near the Lupine Meadows Trailhead in Grand Teton National Park in Wyoming, United States.

According to reports, Cian is described as having an Irish accent, weighing 81kg with long brown hair, brown eyes and a slim build with a height of 1.82m. 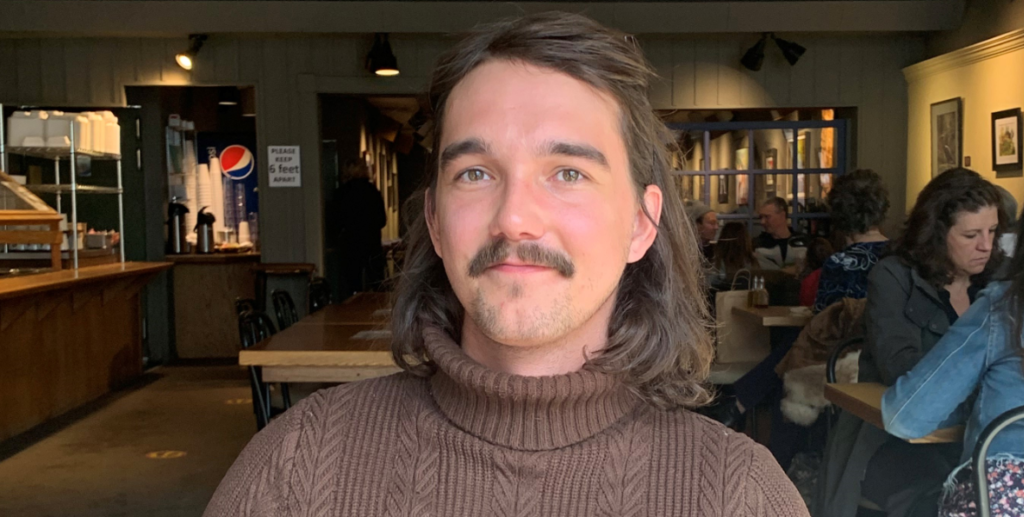 He was last seen wearing a tank top, shorts, a wide brim hat and round sunglasses. He is believed not to have been carrying a backpack.

It has been over a month since Cian disappeared in the Wyoming Mountains, and searches of the area have so far been unable to locate him or any of the items he had with him at the time of his disappearance.

Grand Teton National Park have now released an updated appeal for information which includes a description of the items he was wearing and carrying, along with images, which police hope may trigger someone's memory.

Cian was wearing a plain white T-shirt and wire-rimmed sunglasses. He was carrying a red iPhone 12 mini and had on a red Apple Watch.

He may also have been wearing a hat, shorts and hiking boots, the updated appeal states.

No new info has been reported about missing hiker Cian McLaughlin. The park continues to request any info the public may have that may aid in locating McLaughlin. An updated flyer is being posted with items he was last known to have. Latest info (6/23/21): https://t.co/0mf8Y8UQSO pic.twitter.com/C4eleZOUlK

A search of the area located Cian's car at the Lupine Meadows Trailhead on Sunday, 13 June, and while aerial and ground search operations have been underway since then with over 40 park staff involved, there has been no further sightings of the Dubliner apart from an initial witness stating they were speaking to a man with an Irish accent who said he worked in Jackson.

The search has been scaled back, with police now investigating new clues as they emerge.

While the 27-year-old is understood to have been hiking in the National Park, it is unclear which direction he may have been heading, and searches were carried out in the  Garnet Canyon, Surprise, Amphitheater, Delta or Taggart Lakes area, the Teton Park appeal states.

The Park have issued a public appeal to help in the search for Cian, and have asked anyone with information to call 888-653-0009, email [email protected] or visit the website here.