A NEW four-part true crime documentary series will shine a light on the impact unprovoked murder cases have on families and communities in Ireland.

Marú inár Measc, which airs on TG4 this month and will be available to view on TG4 player post broadcast, blends observational documentary with key testimonies from those who are closest to the case and those who continue to be deeply affected by the tragedy.

Filming right in the heart of the communities still reeling from these tragedies, this series focuses on how the bereaved families and the communities continue with their lives and fight for justice to keep the cases in the public eye.

“These deeply personal accounts capture the human impact of these crimes, on family, and on the entire community who must comprehend that for many years a killer was living in their midst,” TG4 explains.

The series, produced by Midas Productions, is narrated by Doireann Ní Bhriain and features interviews with Gardaí who were close to the case; those first on the scene or those who interviewed the perpetrator at the time.

It also reveals previously unseen crime scene photographs, as the lead investigators explain how the preparator was brought to justice.

Reporter Eimear Ní Bhraonáin, formally the south east correspondent for the Irish Independent and now Head of Content with KCLR radio in Kilkenny, and Dr Tom Boland, senior lecturer in the Department of Sociology and Criminology in University College Cork (UCC) are also interviewed over the course of the series.

This series could not have been made without the co-operation of each family who shared their story and allowed us the privilege of filming with them. 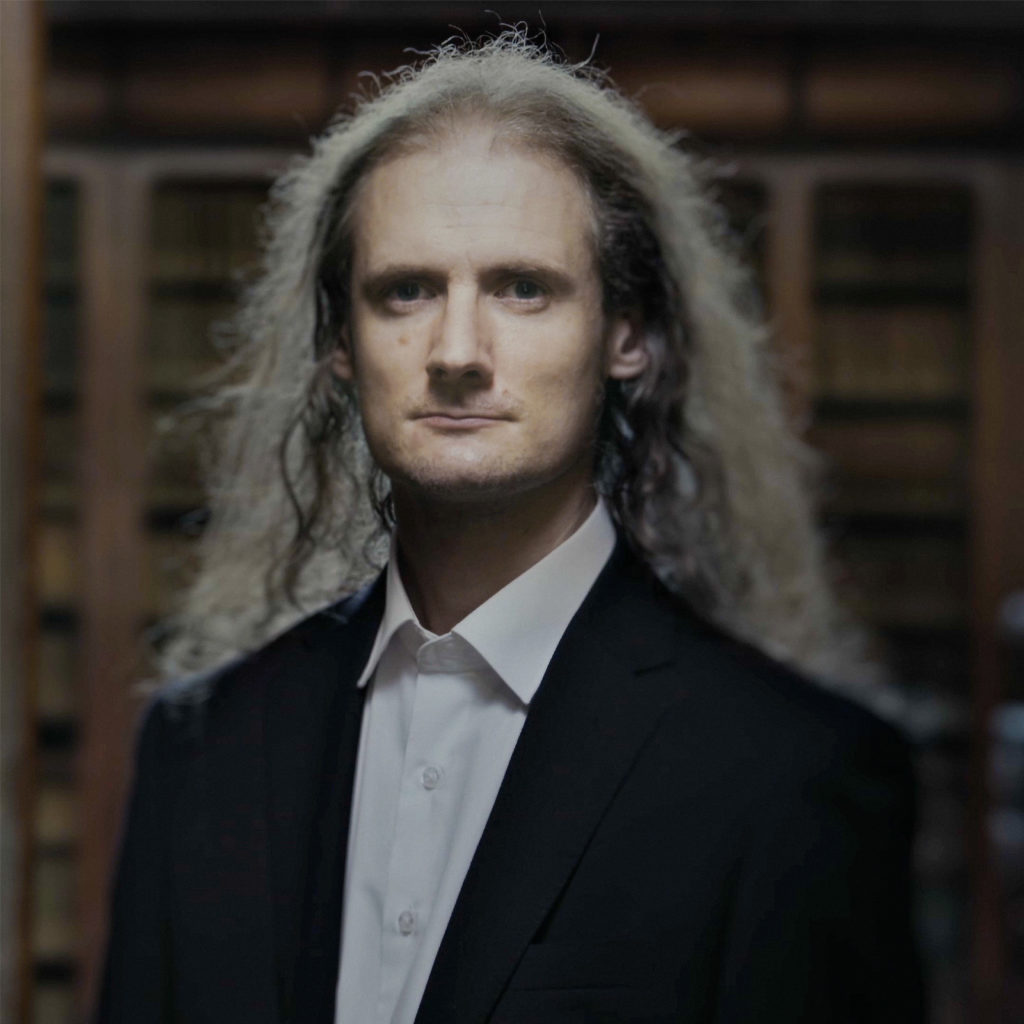 Dr Tom Boland,senior lecturer in the Department of Sociology and Criminology in University College Cork (UCC), features in the new TG4 series

The first episode brings vieweres back in time to the community of Kilkenny City in September 1987, when the community woke to the news that 69-year-old Ann Nancy Smyth, a widow who lived alone, died in a fire that destroyed her small cottage on Wolfe Tone Street, Kilkenny.

A well-known and popular figure around Kilkenny, her death sent shockwaves through the entire community.

Initially thought to be a tragic housefire, it later transpired that Nancy had died from strangulation.

Her nephew, Des Murphy, recalls that it was at the morgue, when called to identify her body that he noticed marks on her neck.

On the night that Nancy died, she had been seen arguing with local man, John Joseph Malone.

Malone denied murdering Nancy, and with all forensic evidence destroyed by the fire, Gardaí were left with little or no evidence to convict him.

However, in 2012, a Cold Case Review was opened and a fresh Garda appeal brought forward new information.

This information came in the form of a witness who could place Malone at the scene of the crime and witnessed him threaten Nancy, and another witness to whom Malone confessed the murder.

For the first time, these key witnesses, Geraldine Brennan, and Jude Curran, tell their story as we uncover how it was Nancy’s own community who finally brought her killer to justice 30 years after she was brutally murdered.

The second instalment of the series recalls the brutal abduction and murder of Phyllis Murphy in December 1979.

As Christmas drew close, the entire country was gripped by the disappearance of 23-year-old Phyllis Murphy from a bus stop in Kildare.

It was one of the coldest winters in living memory yet the community of Kildare organised a search party with 3000 people involved searching for any sign of Phyllis during the Christmas season.

Her body was eventually discovered in the Wicklow Mountains.

She had been strangled and had 25 separate injuries to her body.

This came as a devastating blow for the Murphy family as Phyllis’ sister and brother explain. Barbara Luker, the friend Phyllis was to meet that night, who first reported her missing to her family, recalls the Phyllis she knew and the immediate feeling that something very wrong had happened when Phyllis failed to show up for the dance they were attending.

Despite Gardaí’s best efforts, in what was to be a huge investigation, the enquiry eventually ran cold.

Gardaí who worked on the case for over 25 years, reveal that Phyllis and bringing her killer to justice, was never far from their thoughts.

It was to be the advancement of DNA, coupled with the shrewd observation of Garda Kevin

Kevin Derrane, who had carried out door to door enquiries, had noted after speaking to Crerar “Recommend his story be checked”.

This note in the files led ballistics expert Brendan McArdle to bring various samples of DNA taken in 1980 from Phyllis’ body and from local men who had given samples voluntarily to the UK for analysis.

The results ended a 23-year murder hunt that left the community reeling in the knowledge that Phyllis had been killed by a man she knew, who had lived among them without suspicion since her murder.

discovered, along with her two young daughters, on Christmas morning 2008 near the village of Windgap in Kilkenny.

Locals had spotted smoke billowing from the home early that morning, and despite members of the community pulling the bodies of Sharon and her daughters, Nadia and Zarah from the blazing house, they were too late.

Thought to be an accident at first, it soon emerged there was something much darker at the core of this tragedy.

As the bodies of Sharon and her daughters were pulled from the blaze, this preserved their bodies, enabling investigators to determine that Sharon had not died of smoke inhalation and had been killed before the fire took place.

Local man Brian Hennessy was known to Sharon and her family.

At the time of the murders, he was 23 years old and working as a postman.

As the Whelan family struggled to come to terms with the loss of three loved family members, Brian enjoyed his Christmas as normal.

John, this episode lays bare the pain and loss suffered by those who lose family members to

It also explores the efforts families of victims must go to keep killers behind bars as they approach parole hearings.

The final instalment brings viewers back to 1996, a year that will be remembered for the rise in violent attacks on women.

On January 23, shopkeeper and mother of three, Joyce Quinn was murdered on the Curragh Plains not far from her shop in Milltown, Kildare.

Fearing she had car trouble, he immediately began searching for her.

Their son David joined him and together they travelled the route Joyce would have taken home from work.

The shop was closed when they arrived, there was no sign of Joyce.

Some 11 weeks prior to this, JoJo Dullard had disappeared, and Gardaí wasted little time in beginning a search.

She had been beaten, raped and stabbed with a boning knife.

As Gardaí tried to piece together the evidence, her killer, Milltown native, Kenneth O’Reilly

Just after killing Joyce he had brought his girlfriend for a meal.

In the days after he visited a barber and joined in on conversations speculating on the circumstance of Joyce’s death.

Crucial DNA and fingerprint evidence and multiple sighting left Gardaí in no doubt as to O’Reilly being responsible.

And a year and a half after killing Joyce, Kenneth O’Reilly was convicted of her murder. He was not convicted of rape.

The community of Milltown remember Joyce fondly. Friends of Joyce recall how women feared for their safety after their friend was murdered, and retired Detective Pat Donlon, who arrested O’Reilly, and who remains close to the Quinn family today, recalls the impact of this murder on local Gardaí.

In candid interviews with Ray Quinn, and Joyce’s daughter Nicole, this episode explores the

devastating impact Joyce’s murder had on her young family.

Ray is currently campaigning to ensure if and when O’Reilly is released, that he may not return to his home village of Milltown.

The first episode of Marú inár Measc, which means Murderers Among Us, aired on TG4 on Wednesday, May 19, it is now available to view on Tg4 Player here.