Debbie Geddes, an angler from state New York was fishing on Lake Champlain when she reeled in the mythical-looking marine creature.

Knotty Boys Fishing, a local fishing team posted a picture of the fish, believed to be a trout, on their Facebook account, which both horrified and intrigued its followers.

"Two headed Lake Trout caught by a co-worker Debbie Geddes a few days ago on Lake Champlain," read the post. 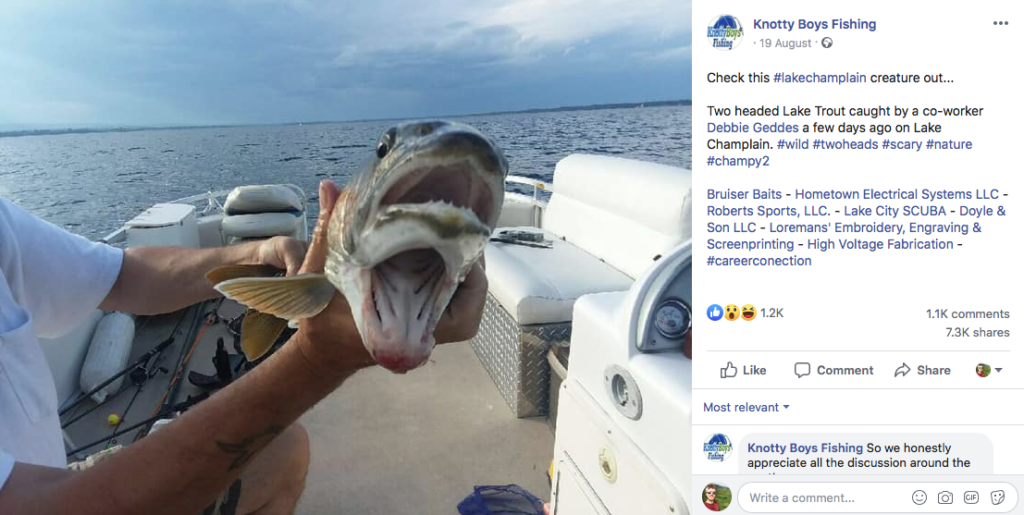 Many began to wonder just how a fish with two-mouths was caught, with some speculating that it had happened as a result of some gruesome injury, while others offered up the idea that it might be a genetic mutation. But according to many on social media, two-mouthed fish aren't entirely unheard of.

Lake Champlain, where the fish was found, is no stranger to horrifying creatures of the deep. Legend has it that the waters there are home to a sea-monster similar to the one rumoured to be living in Loch Ness in Scotland. 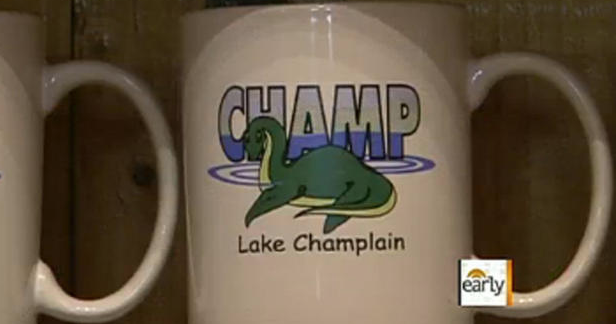 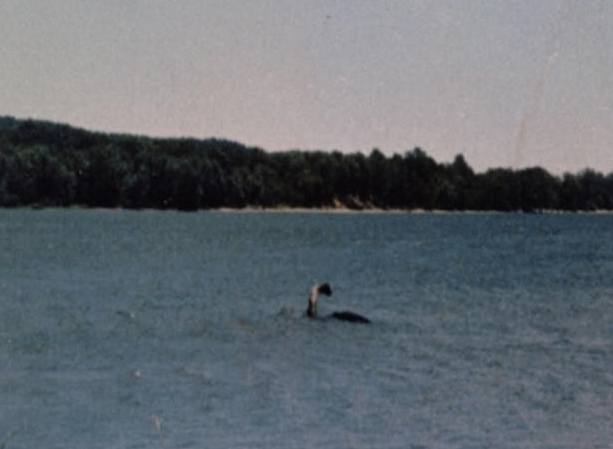 A sighting of 'Champ' Vermont's answer to the Loch Ness Monster

Many people who visit the lake say they've witnessed it. It even has a name, 'Champ', and sighings of him date back as far as the 1800s.

As far as two-headed fish go though, there's no record of any species fitting the description, despite the litany of mentions in common mythology.