MUSICIAN Niall Breslin is leading a sound revolution - not in the recording studio but on the streets of Britain and Ireland.

Over 120 people gathered for the first London Irish Lectures this week to listen to the former Westmeath GAA and Leinster rugby player talk about his battles with anxiety disorder and how it led him to found mental health organisation A Lust for Life.

Breslin, who is London-based, shared his powerfully raw and candid story in the intimate setting of the London Irish Centre in Camden.

The Irishman has spent the last four years campaigning for better mental healthcare services in Ireland. 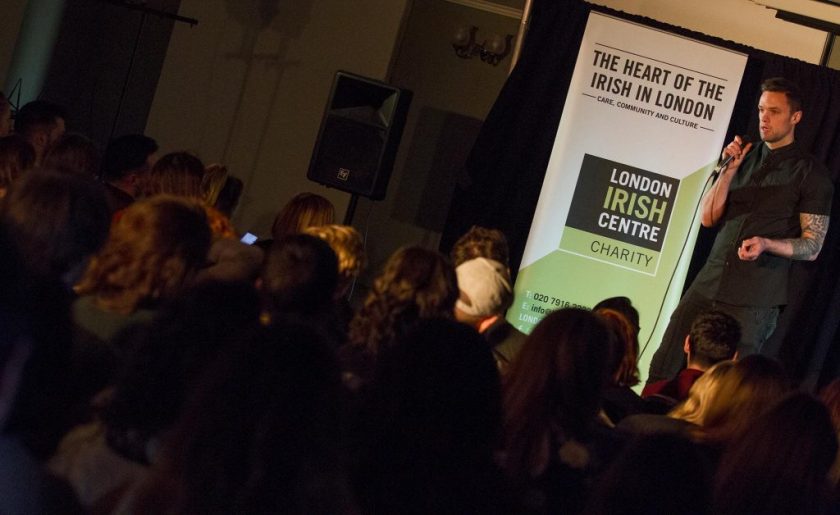 His #SoundEffect campaign with suicide and self harm crisis centre Pieta House was a force of nature on social media last year, engaging with millions of people and drawing praise and support from President of Ireland Michael D Higgins.

The TV personality - who has starred as a judge on The Voice of Ireland and is lead singer with The Blizzards - described how he first suffered with anxiety, panic attacks, chronic insomnia and self-harm as a teenager.

Hiding behind a mask of normality, he spoke about how as a younger man he had thought about taking his own life.

Since founding Lust for Life in an effort to get Irish people talking about mental health issues, the Irishman has also lobbied government to do more to help. 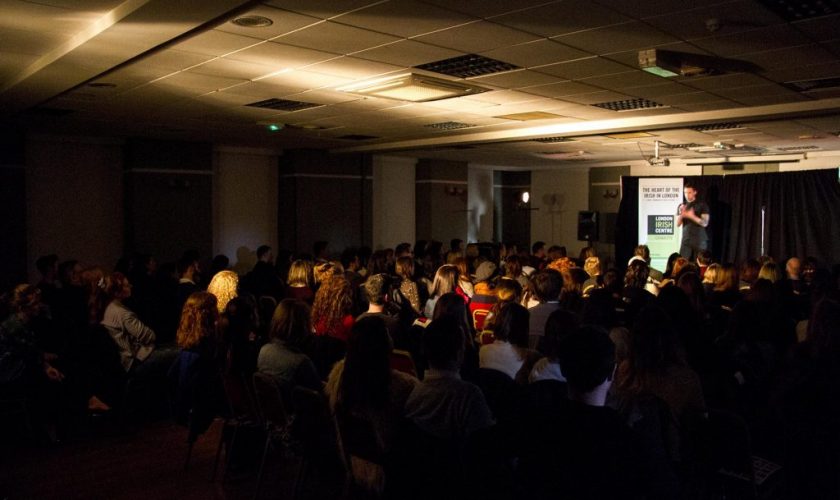 A full house at the London Irish Centre

Breslin revealed he will host an awards night like no other this October in Ireland - where the everyday acts of kindness that are often overlooked will be put centre stage.

"99 per cent of people are sound," he said adding that it's often the one per cent who are not that get the most attention.

He said he also has plans to 'shut Ireland down for a day' next January to allow the country to focus only on good news, good deeds and positive thoughts.

The singer, who originally dropped out of college due to his panic attacks, is now studying for a Masters in mindfulness at University College Dublin.

'It's time to talk about mental health in Ireland' - Niall Breslin

He credited the NHS and its crisis management centres for finally getting him the help he needed when he was at his lowest while living in London.

Ireland currently has just seven similar centres and Breslin called on the Irish Government to do more to help.

"Mental health care is nine to five in Ireland," he said adding that some people are waiting up to two years to get access to the services they need.

Breslin's talk was the first in a new series of lectures at the London Irish Centre in Camden.

Organised by Director of Culture Gary Dunne, the aim is to bring a diverse and engaging mix of speakers together to talk about Irish social, cultural and creative interests. 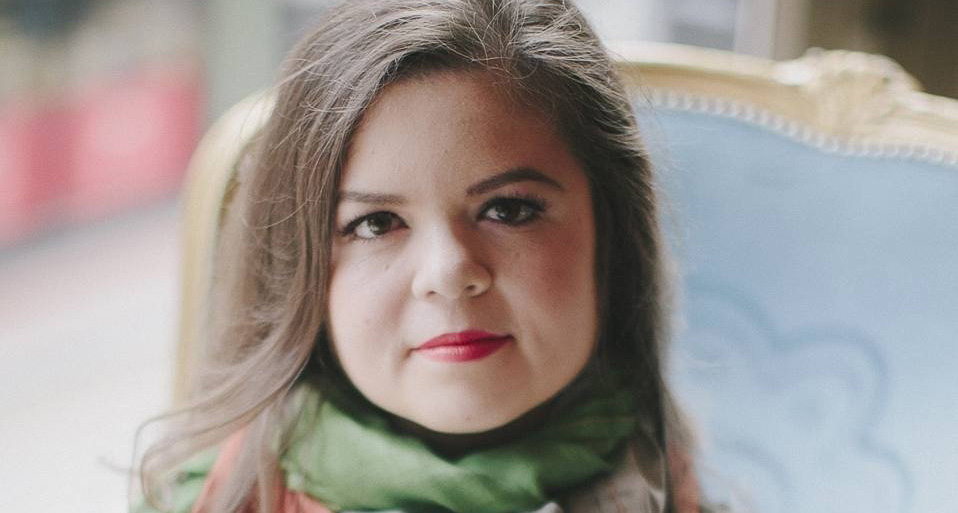 Sinead Burke will be the guest speaker on April 25

The next talk on April 25 will feature Sinead Burke - creator of Minnie Mélange.

The academic, teacher, writer and TED speaker is an advocate for change within the domains of diversity, inclusion, design and disability.

You can find more details about London Irish Lectures here