The Australian actress is set to begin filming her latest movie, The Northman, over in Co Donegal.

Her arrival on Irish shores comes hot on the heels of Matt Damon’s return to the Emerald Isle following his extended stay over in Dalkey during the early months of lockdown.

Kidman isn’t the only big name heading over in Ireland for The Northman.

According to The Irish Mirror, filming is set to take place in Malin Head on the Inishowen Peninsula over the coming days with several big names expected over in Ireland shortly.

The Viking-era epic will see Ireland’s north coast serve as a stand-in for the Icelandic landscape.

It’s not the first time the region has been picked to feature in a major Hollywood film.

Malin was also featured in Star Wars: The Last Jedi. 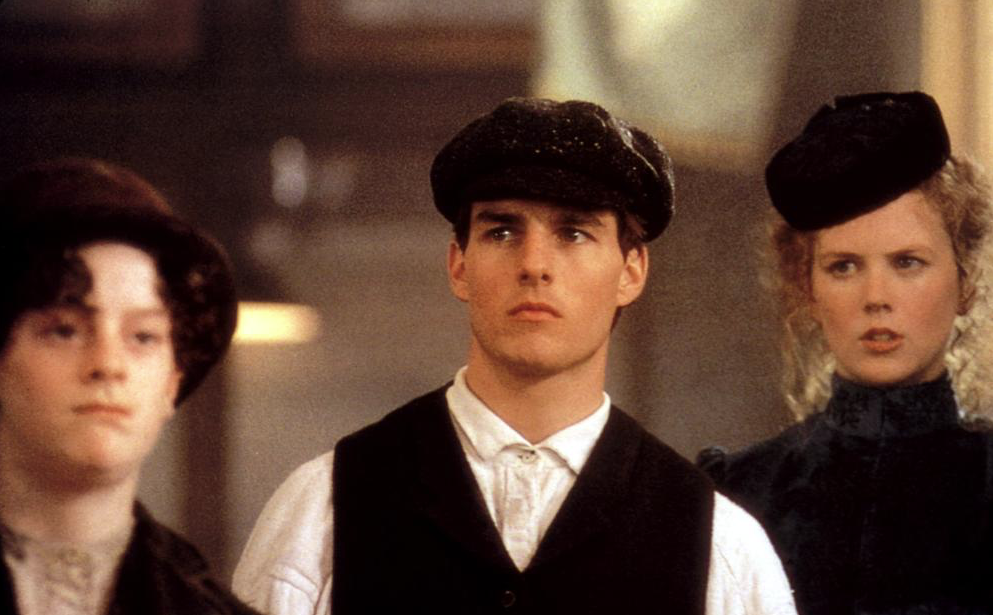 Speaking to Donegal Daily, Malin local Ali Farren said there was a “real buzz” around the local area.

“We have really good infrastructure so the entire area is easy to access and the backdrop for filming is spectacular,” he said.

“Once again it’s a great opportunity to put Malin and Donegal on the map and to show the amazing, natural scenery there is here.”

He added: “We haven’t spotted any of the stars of this film just yet but we’ll all be keeping an eye out.

“It’s a big film and some of the names understood to be in the film are huge stars so hopefully we’ll catch a glimpse of one or two of them.”

He added: “We’re told they chose the area because it looks like the same landscape as Iceland. However, we’d like to think that the sun shines in Malin a little more than it does in Iceland.”

A major star on the big and small screen, Kidman famously debuted a decidedly dodgy attempt at an Irish accent while starring alongside her ex-husband Tom Cruise in the Ron Howard epic Far and Away.