LEO VARADKAR has issued a dire warning that the Covid-19 payments which have kept people afloat during the pandemic must be repaid somehow.

The Taoiseach was speaking to the Dáil yesterday, Thursday 21 April, where he said that "any money borrowed will have to be repaid, serviced or refinanced", warning that "there is no such thing as free money".

The Irish Government are prepared to borrow substantial sums of money in order to keep the country going during the coronavirus pandemic, "to provide income support for those for those who’ve lost their jobs, to get businesses open again", but the Sate is facing a deficit of over €30 billion at the end of 2020.

However, Mr Varadkar said the Government are standing by their "slow and steady" approach in reopening the country and economy, saying that human lives are more important and that Ireland would never fully come to terms with the loss of life caused by the pandemic. 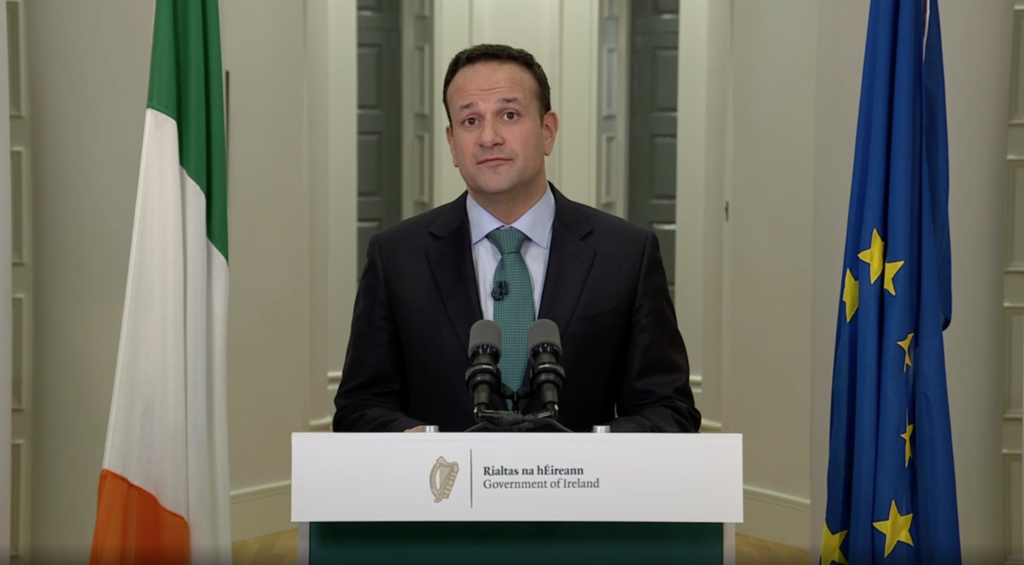 Many parts of the Irish economy will never look the same again, the Taoiseach has said.

“We stand over the slow and steady approach. If things go well, the plan can be accelerated but we simply can’t make that call at the moment,” he said, adding that the Government would decide on 5 June if phase 2 can go ahead as planned.

He admitted that many parts of the Irish economy would never be the same again after the pandemic, and that Brexit is guaranteed to complicate issues further.

Ireland should attempt to borrow and hold deficits at a similar rate as other smaller European countries, saying "we don't need to be the best boys in the fiscal class" but "this is a sensible sustainable thing to do".

In April, Finance Minister Paschal Donohoe had warned Ireland was heading towards the worst recession since the Great Depression of the 1930's, with the economy likely to shrink by a record 10.5%.

The Government had been expecting to retain a budget surplus of over €2 billion by the end of 2020.