A FEW Dublin pubs have ignored the Government's advice by opening their doors more than a week before they're supposed to.

Two of the city centre's most famous boozers quietly reopened on Thursday, choosing not to wait for the official pub reopening date of September 21.

The Swan on Aungier Street and Kehoe's on South Anne Street both opened their doors after being shut for nearly six months.

This is despite the fact that both of them are categorised as 'wet' pubs, and aren't offering customers any food. 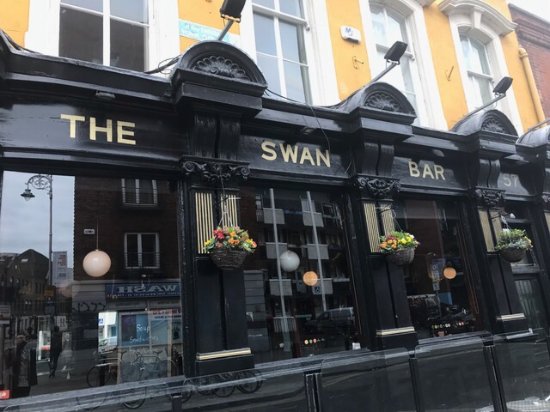 Ronan Lynch, chairman of the Licensed Vintners Association (LVA), and owner of The Swan said the decision to reopen had been an easy one.

"We had been waiting and waiting for the go-ahead like everyone else and we just said, 'Ah here, we'll bite the bullet'," he said. 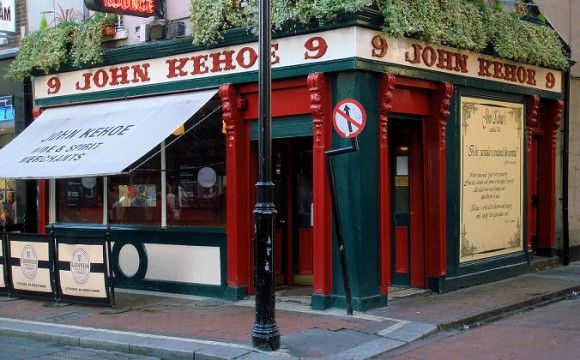 Kehoe's on on South Anne Street

In June, pubs were allowed to reopen if they could provide customers with a 'substantial meal' worth €9 or over. Those that could only offer their customers drinks were forced to remain shut - leaving around half of Ireland's pubs closed.

Plans were put in place to open them up, but dates were continually pushed back following rising rates of Covid-19 over the course of the summer.

The hospitality industry around the country has been badly affected by the pandemic as it's one of the few sectors which is yet to be reopened substantially, but as long as there is no drastic change in Covid-19 case levels over the course of the next seven days, that should no longer be the case.