So there's a Nutella-themed hotel now and I think you'll agree it needs everybody's attention.

Ferrero, the company that owns Nutella, announced the opening of the pop-up hotel in California's Napa Valley, and it looks like something out of a Roald Dahl book.

It's called Hotella Nutella (what else?), and as the scrumptious name suggests, the entire place is plastered with Nutella-inspired decor. 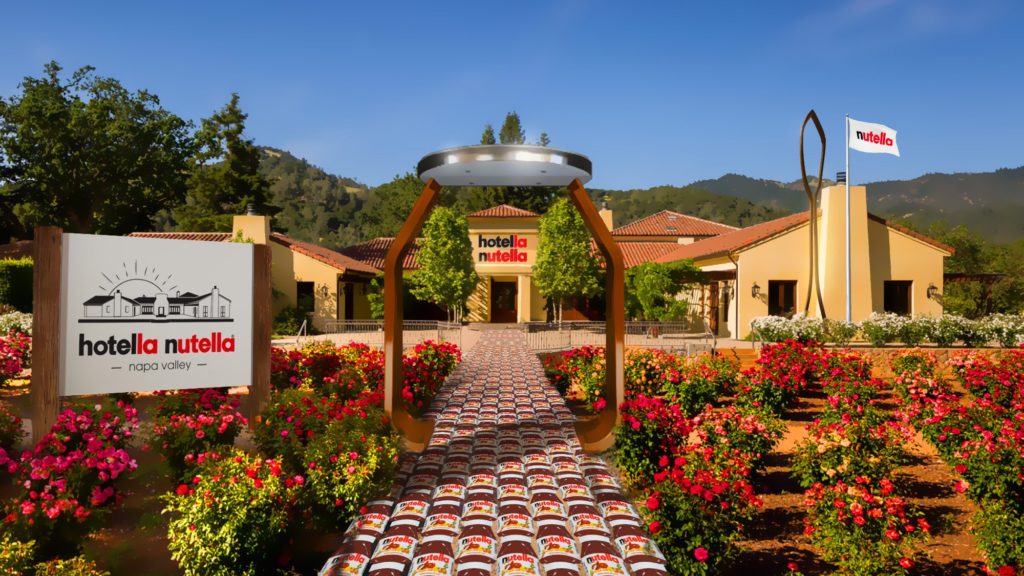 There's everything from Nutella duvet-covers to Nutella wallpaper and even croissant-shaped pillows on the bed - tasty.

Quite frankly, it looks a little over the top, but what else would you expect from a chocolate-spread-inspired-pop-up-hotel?

It isn't just the decor that's mouth-watering, though.

Geoffrey Zakarian of the Food Network and Iron Chef will be cooking breakfast for dinner in the hotel.

But just before you start gathering every spatula in the house and packing your bags, know that the hotel isn't temporary. 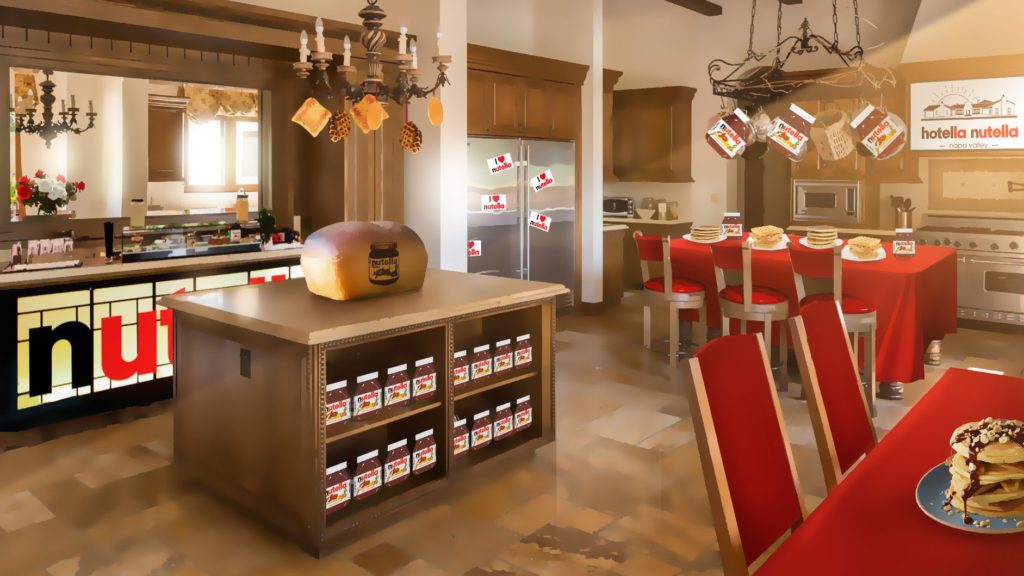 If you fancy visiting, you need to head over to the official Hotella Nutella website, and enter their competition.

In order to win a place, you'll have to create a video (60 seconds or less) demonstrating how Nutella makes your morning special, and send it in!

Submissions end on December 8, so don't be (choco) late! - *see what we did there?

Who knows, if enough people enter, we might be able to convince Ferrero to launch a permanent one - maybe just a little closer to home, though. *Next door to Irish Post HQ would be lovely.