A FIFTH of all Irish adults fall into the category of “hazardous drinkers” new research has revealed.

According to a new survey from Drinkaware, 23% are at risk of harm from excessive boozing while 44% admitted to drinking on a weekly basis.

The study has been put together as part of a concerted campaign to help shift attitudes around alcohol consumption.

The Drinkaware Index shows 74% of Irish people believe binge-drinking is “just a part of Irish culture” and that most under-25s see it as a crutch.

More than a third of under-25s admitted to regularly binge-drinking while 24% believe their boozing habits could lead to further health problems.

The research also revealed that 19% of under-25s exceed binge-drinking levels in a normal session.

The most concerning revelation came with the statistic indicating that Irish adults under the age of 25 had their first alcoholic drink around the age of 14.3 years. 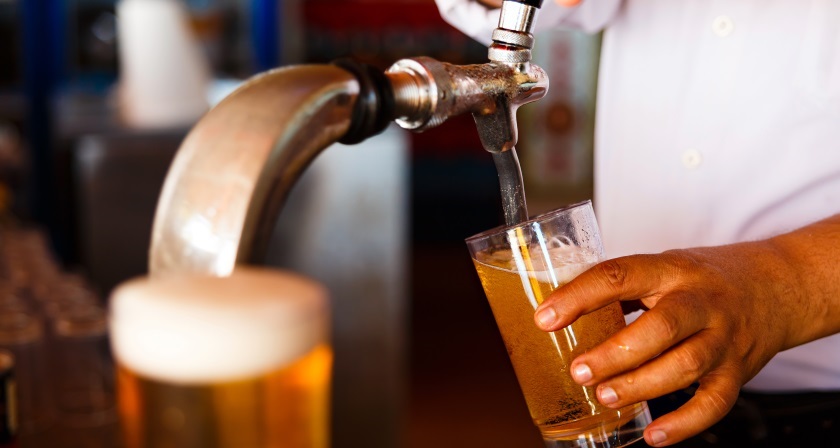 That’s below the previous national average of 15.5 years and points to an alarming increase in alcohol consumption among under-age drinkers.

Drinkaware chief Sheena Horgan said: “To get to the heart of the problem we need to examine and reassess some of our deep-rooted cultural norms and wide acceptance we are simply excessive drinkers by virtue of our national heritage.

“The Drinkaware Index research highlights a significant number of Irish adults are drinking at a level that may be putting their health at risk.

“Of particular concern is these drinking habits appear even more embedded among younger people, with 64% of under-25s stating they often drink as a coping mechanism.”

Alcohol sales in Ireland up 58% on this time last year