SINN FÉIN Vice President Michelle O'Neill has branded the DUP 'disgraceful' for refusing to return to power-sharing during a cost-of-living crisis.

The First Minister Designate added that the unionist party was using Brexit as an excuse when the main reason for their abstention is their refusal to work with an Irish nationalist First Minister.

The result, she said, only served to 'punish the public'.

The DUP, meanwhile, has said that it has 'always respected the ballot box'. 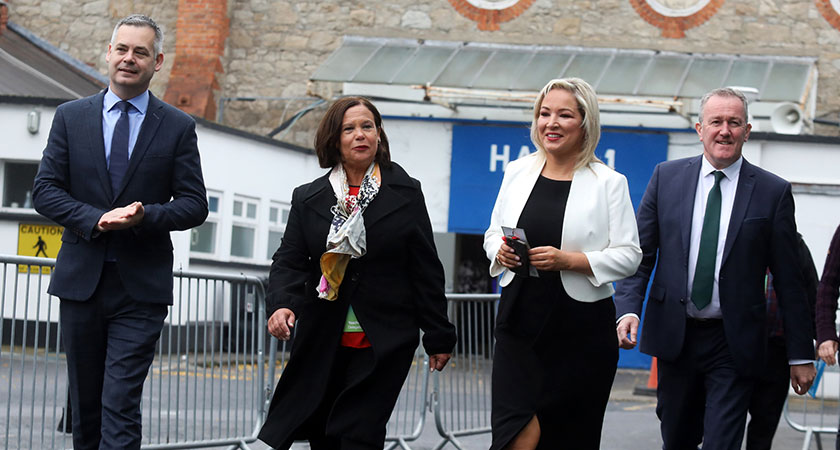 O'Neill was speaking at Sinn Féin's ard fheis at the RDS in Dublin on Saturday, six months on from the Assembly Election that saw them become the largest party in Stormont.

However, the unionist party has refused to engage in the process, citing concerns over the Brexit Protocol.

Another election was expected as a result of the impasse, however Northern Ireland Secretary Chris Heaton-Harris this week pulled plans for a pre-Christmas vote.

Addressing party members, O'Neill said the DUP's issue was working with an Irish nationalist First Minister, in contrast to her vow to 'serve all communities'.

"Since day one after the election Sinn Féin has stood ready to form a power-sharing government," she said.

"We have been ready to work with other parties and to serve all communities.

"It is wrong that progress on the issues affecting the daily lives of people are being put on hold, because one party refuses to accept the democratic outcome of last May's Assembly Election.

"At any time, this would be unacceptable but in the middle of a cost-of-living crisis it is utterly disgraceful.

"As you all know the DUP are using the Brexit Protocol as cover not to enter power-sharing.

"And the real reason is because as an Irish nationalist, I will be at the helm as First Minister." 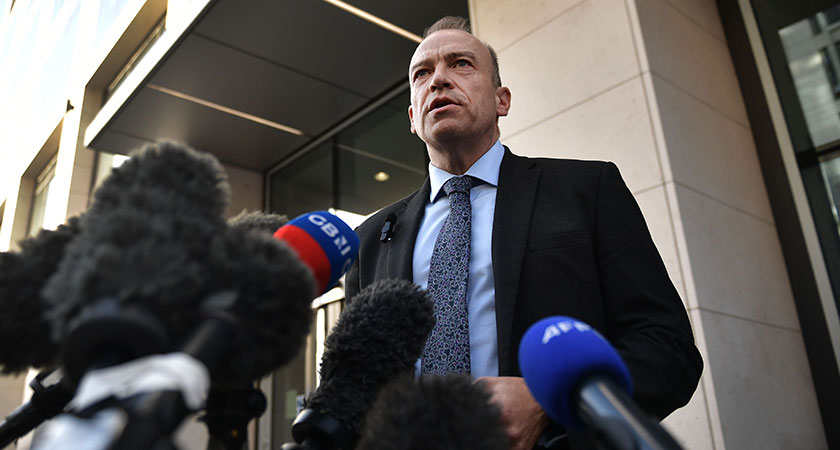 She added: "Back in May the people voted for change.

"Yet the DUP and Tories offer only disruption, dysfunction and chaos in Belfast and London.

"The British Secretary of State repeatedly stated he would set a date for an election should the DUP fail to restore power-sharing.

"Yet come the day and come the hour he backed down and failed to do anything whatsoever.

"He has left people in limbo with indecision and the dithering.

"He needs to set out a definitive pathway to restore an executive instead of fuelling instability and uncertainty."

"In Christmas 1996 the IRA came into the Royal Victoria Children's Hospital to murder my husband and I as we sat by our son's bedside," the Upper Bann MLA said on Saturday.

"It's high time Michelle O'Neill and Mary Lou McDonald accepted there was an alternative to unleashing gunmen in a children's hospital and condemned the murderous and reckless act.

"The DUP made clear there was no basis for government last February when we were the largest party. 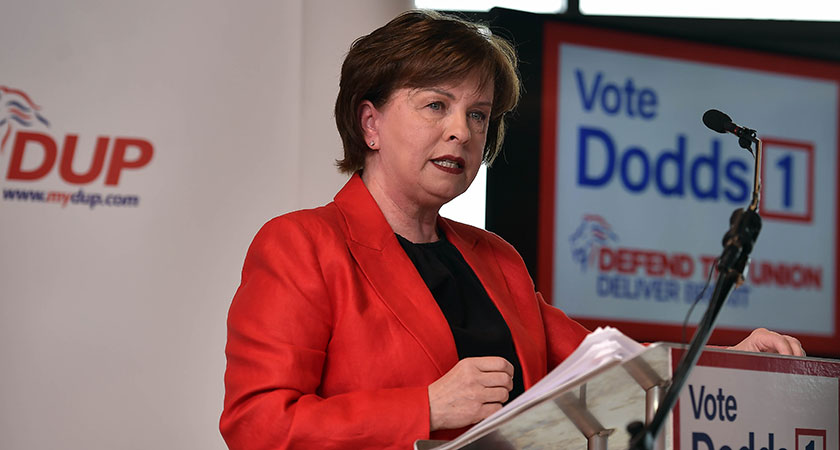 "Unlike Sinn Fein we have always respected the ballot box and the rule of law.

"False claims about the last election come straight from the Sinn Féin textbook of lying about political opponents.

"Stormont can only function with unionists and nationalists so until the Protocol is sorted there is no solid basis for moving forward."

While a pre-Christmas election has been scraped, Mr Heaton-Harris is required to schedule an election to take place by January 19, 2023.

He is due to address parliament with his plans next week.