Outrage as staff at private hospital, that refused to sign HSE deal, receive Covid vaccines ahead of public healthcare workers

STAFF MEMBERS at a private hospital in Ireland have been controversially vaccinated against Covid-19 ahead of staff at public hospitals.

This is despite the fact this private hospital did not sign the HSE bed-capacity deal earlier this month.

The news has been met with fury from many who believe that public front-line healthcare workers should be prioritised.

Staff in the Denis O'Brien-owned Beacon Hospital were vaccinated this week as the facility is to be used as a mass vaccination centre.

Beacon Hospital is a private facility in Dublin which did not sign the deal with 16 other private hospitals, agreeing to permit the HSE to use up to 30% of bed capacity, as public hospitals across the country come under increased strain. 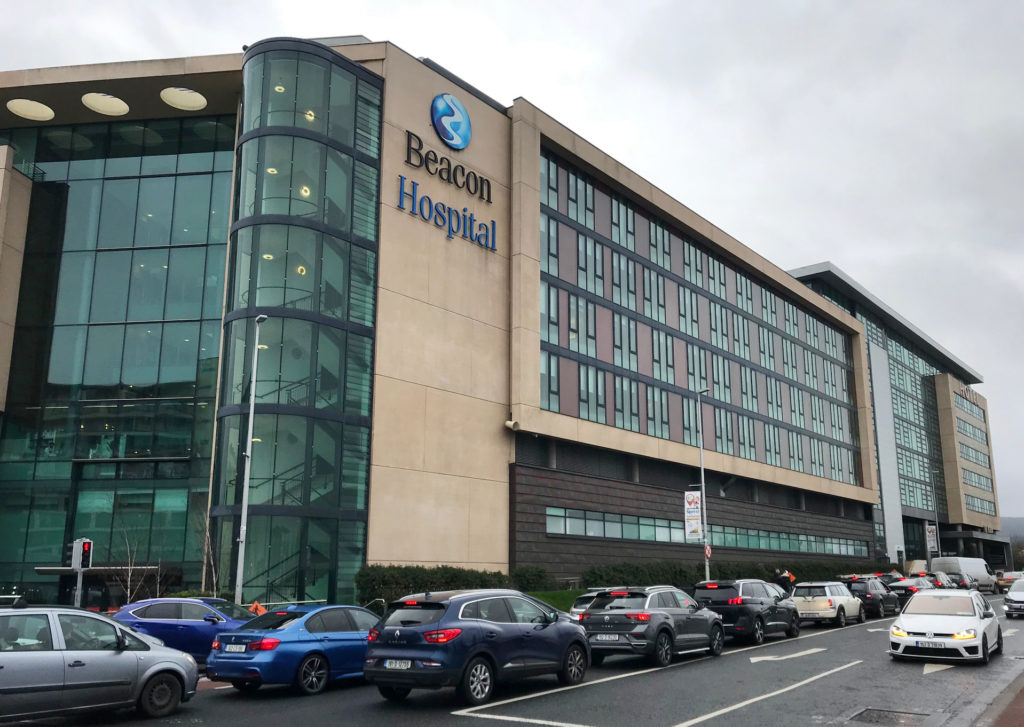 HSE chief executive Paul Reid expressed "concern" about the plan as the Beacon refused to sign up to the Government’s private hospital deal.

"It is, to be frank, at odds with the fact that we don't have an agreement currently with the Beacon Hospital, a signed agreement in relation to the surge safety net agreement. That is a concern of mine," Mr Reid said.

According to the Irish Independent, there is understood to be significant anger among private hospitals that did sign a bed-capacity deal over the Government's decision to designate the Beacon as a mass vaccination centre.

"The other private hospitals thought they were doing the right thing by signing the deal but now they are furious to see Beacon staff get the vaccination ahead of their healthcare workers," a source said.

Revealed: The four things Ireland must do before Level 5 lockdown can be lifted, according to Tánaiste