OVER ONE hundred animals have been removed from a Dublin petting farm amid concerns about cruelty and neglect.

140 donkeys, horses, chickens, rabbits, guinea pigs and more were rescued from the unnamed petting zoo earlier this week after the Dublin Society for the Prevention of Cruelty to Animals (DSPCA) received reports from people concerned about their welfare.

The animals have been taken into the care of the DSPCA, and have been checked over by the charity's vets, and while no major injuries have been reported, all of the dogs were found to have matted coats which had to be shaved clean, and most of the dogs and rabbits were pregnant or nursing young. 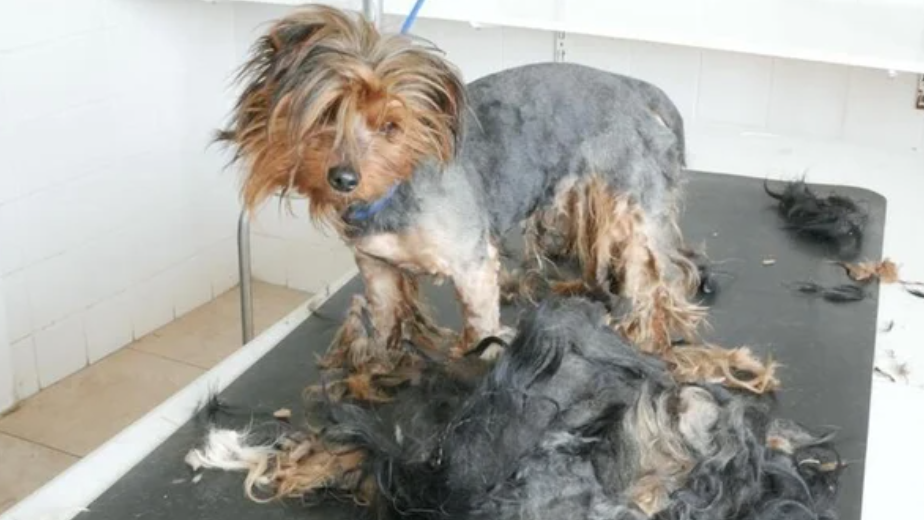 The charity are working towards getting some of the animals adopted out to loving forever homes, and a special appeal will be launched to find new homes for the smaller animals such as the rabbits, guinea pigs, roosters and chickens.

Some geese, pigs, horses and donkeys have been taken in by other Irish animal welfare charities who can care for them until a permanent home is found.

The charity confirmed that they and the Gardaí will be seeking prosecution for the neglect of the animals under section 61 of the Animal Health and Welfare Act 2013.

A spokesperson for the DSPCA thanked An Garda Síochána or their assistance and vigilance in rescuing the neglected animals.